Strasbourg: from the past to the future 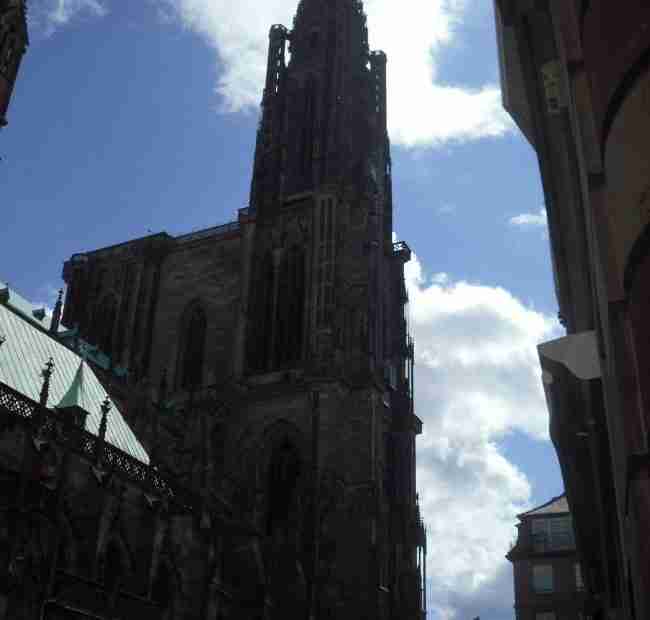 From time to time I go to Strasbourg. The reason for my visits is business, but luckily I always have some free hours to discover something about the city. I saw the main attractions and the beauties of the city. There are of course some places that must be seen by a traveler. But also some less known places that are amazing. I spent there only a few days. Luckily I had enough time to see what I wanted and also to go a bit outside Strasbourg.

You maybe have already read my previous post about the curiosities of Strasbourg, meanwhile, in this article, I describe some of the attractions that I visited on my last trip. More I go there and more I fall in love with the capital of Alsace, really an amazing area in France, close to the German border. 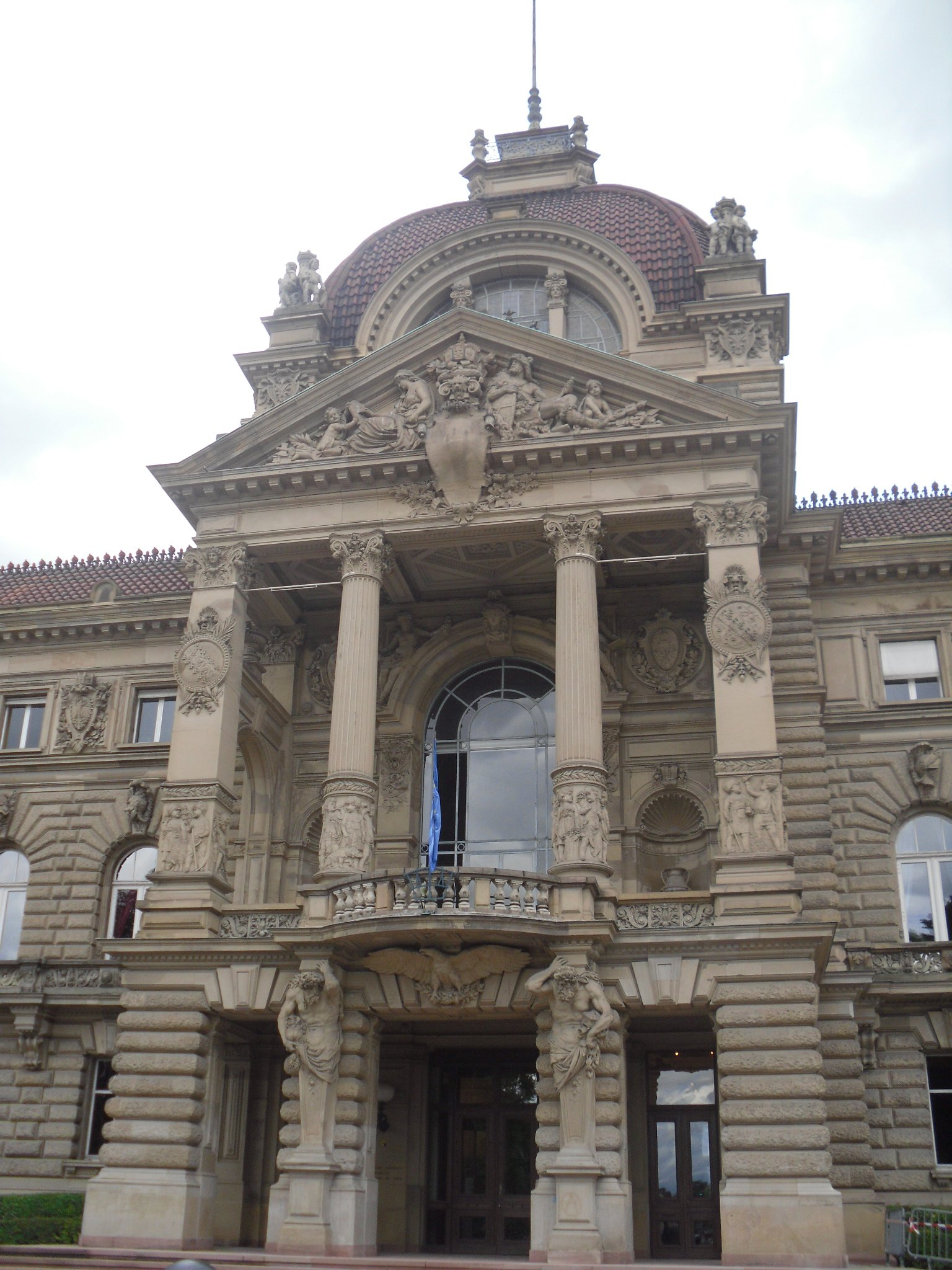 The first step in Strasbourg: the island

From where to start a visit? The Grand Île (it means large island) is the historical center of the city and it is under Unesco Heritage. It has a particular atmosphere because the buildings and the streets are kept like in the past and it helps the visitor to jump in the past. There are beautiful buildings that remind the German style and many lovely bars and restaurants.

In the main square of the Grand Île, there is one of the main attractions of Strasbourg: the  Notre-Dame de Strasbourg cathedral, a marvelous example of Gothic architecture. There is no entrance fee, except for the platform to go up. Climbing the 332 stairs the visitors can arrive on the top to admire all the city. The sun must enjoy the panorama. The church has a large rose window on the main facade and there is also an astronomical clock: every day at 12.30 pm it turns to show the various ages of life using the parade of apostles before Christ. 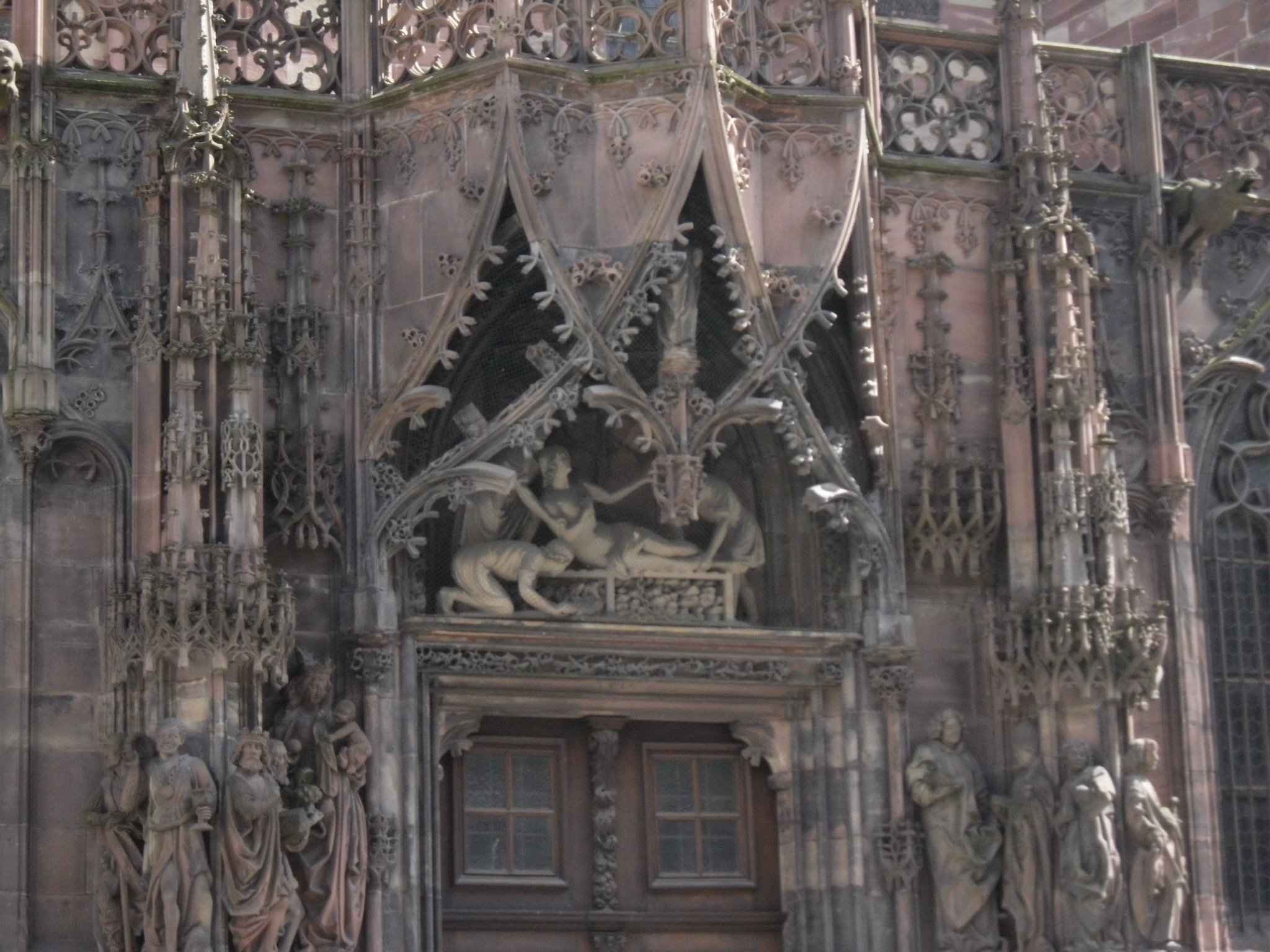 A particular of the Cathedral’s facade

Walking in the area it is possible to see four medieval churches and St. Paul. Among the medieval churches. I liked it very much  Saint-Pierre-le-Jeune because inside there are a lot of frescos realized in the XIV century. That art is great, and it is fascinating to go deep into religious history using the artistic representations of the ancient time. The religious buildings are not the only ones to be seen.

The square that hosts the cathedral, called Gutenberg, is amazing, maybe not too big but with all impressive buildings from different ages, starting from the medieval age to the XVIII century. The best idea to see the different constructions is to seat in one of the coffee shops present in the square and take a look with tranquility.

In the area, there are three interesting museums, all of them located in Palais Rohan: one dedicated to archeology, one to fine arts, and the last one to decorative arts. They deserve a visit and you need not less than half a day if you want to see the collections. Moving through the prestigious palaces you can reach the most characteristic area, almost intact as it was when they built it. 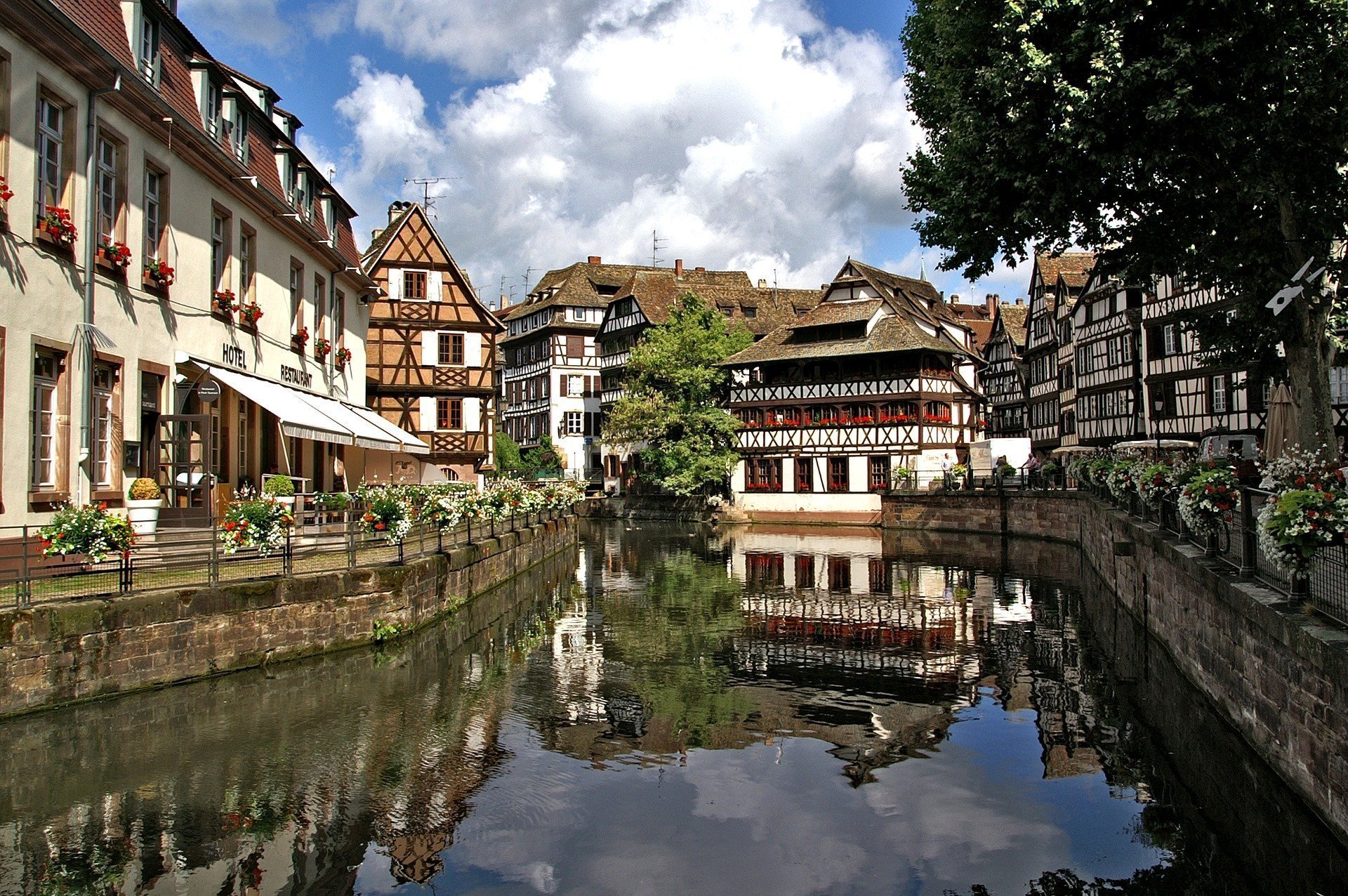 The French village in the city

Petite France (Little France) is a picturesque neighborhood of Strasbourg, where in the past the fishermen and the workers were living. It is close to the water and made by half-wooden houses well preserved and protected against humidity and water. A trip with a boat on the river is a good way to explore the city. You can pass from the old part of Strasbourg to the modern buildings, main occupied by EU institutions. It is almost like start the journey in ancient times and arrive directly in a future era.

The element that I adore about the modern architecture in Strasbourg is the glass that offers great reflexes of the ancient buildings, of the water, and the sky, especially during the sunset time. During the trip on the river, it is easy to catch the shape of the city and to see the location of the main attractions. I think the boat can be even the starting point of the trip, so from there you can decide what to see and when. 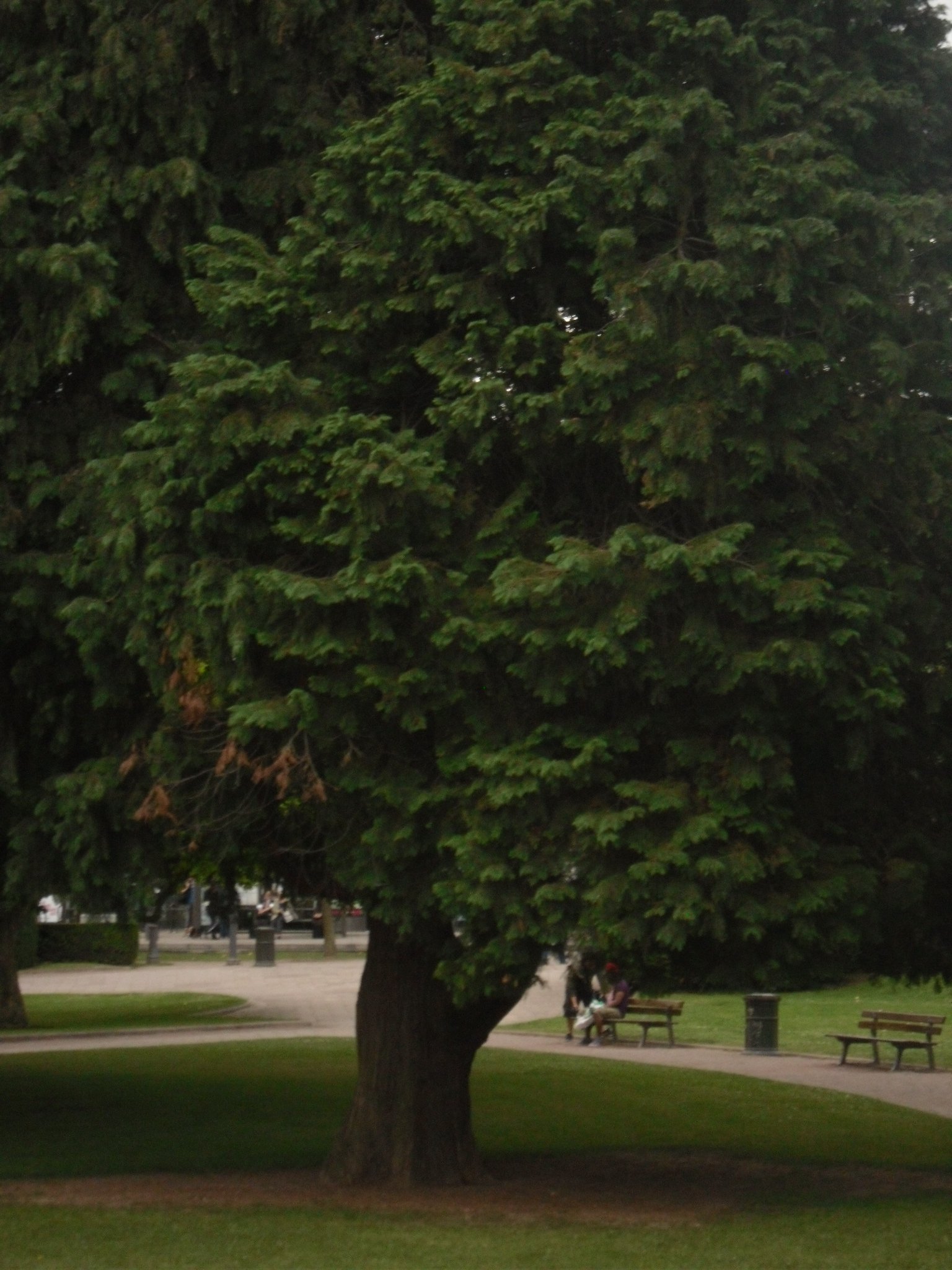 In the Orangerie Park

Crossing bridges and walking in the park

Who loves the architecture can’t miss the covered bridges, built as part of the fortification to defend Strasbourg by the attacks and to guarantee the movements of the inhabitants inside the city. To find them you need to follow the river around Petite France. Some restaurants offer a great view of the river and its ancient bridges, so you can taste the local food and admire the architectural works.

To walk around nature there is the lovely Orangerie Park, there are many varieties of flowers and trees but many locals and tourists are going there to practice some sport before to start the day or just to keep themselves in form and playing together during some daybreak. It is quite big, so there is a lot of space to use without disturbing each other and find a space full of quiet in the middle of Strasbourg.

The park has some direct connections with the river, so it offers nice corners with a nice view. If you like to take special pictures of the river and mixing nature and the buildings, the Orangerie is the perfect location, you will stay there for hours, maybe also to have a break during your tour and take some fresh air after a visit to the local museums. 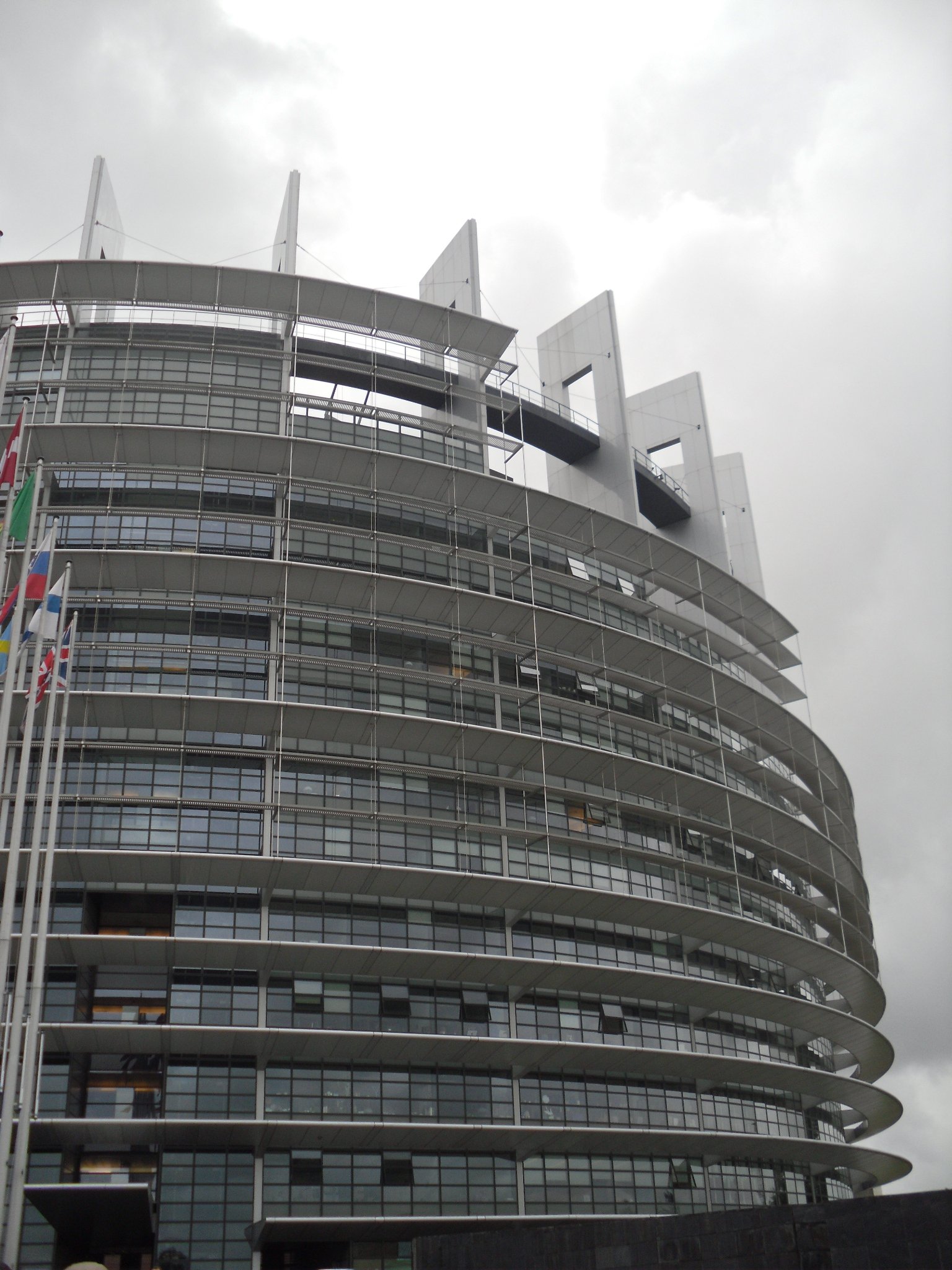 The modernity is represented by the European Union buildings. The main ones are three: the Parliament, the Council of Europe, and the European Court of Human Rights. The first one was built on a corner on the river where the boat tour finishes. And it is full of glass there, so the sun and the sky are always visible on the palace windows. It is different from the typical architecture of Strasbourg, but this is the charm of these constructions.

I had the chance to be inside and what impressed me is the natural light that enters in corridors and different rooms. But also the luxury of the setting and the floral decorations that come from the top of the internal walls. The spaces are so big. But this is not related to my tour in Strasbourg. 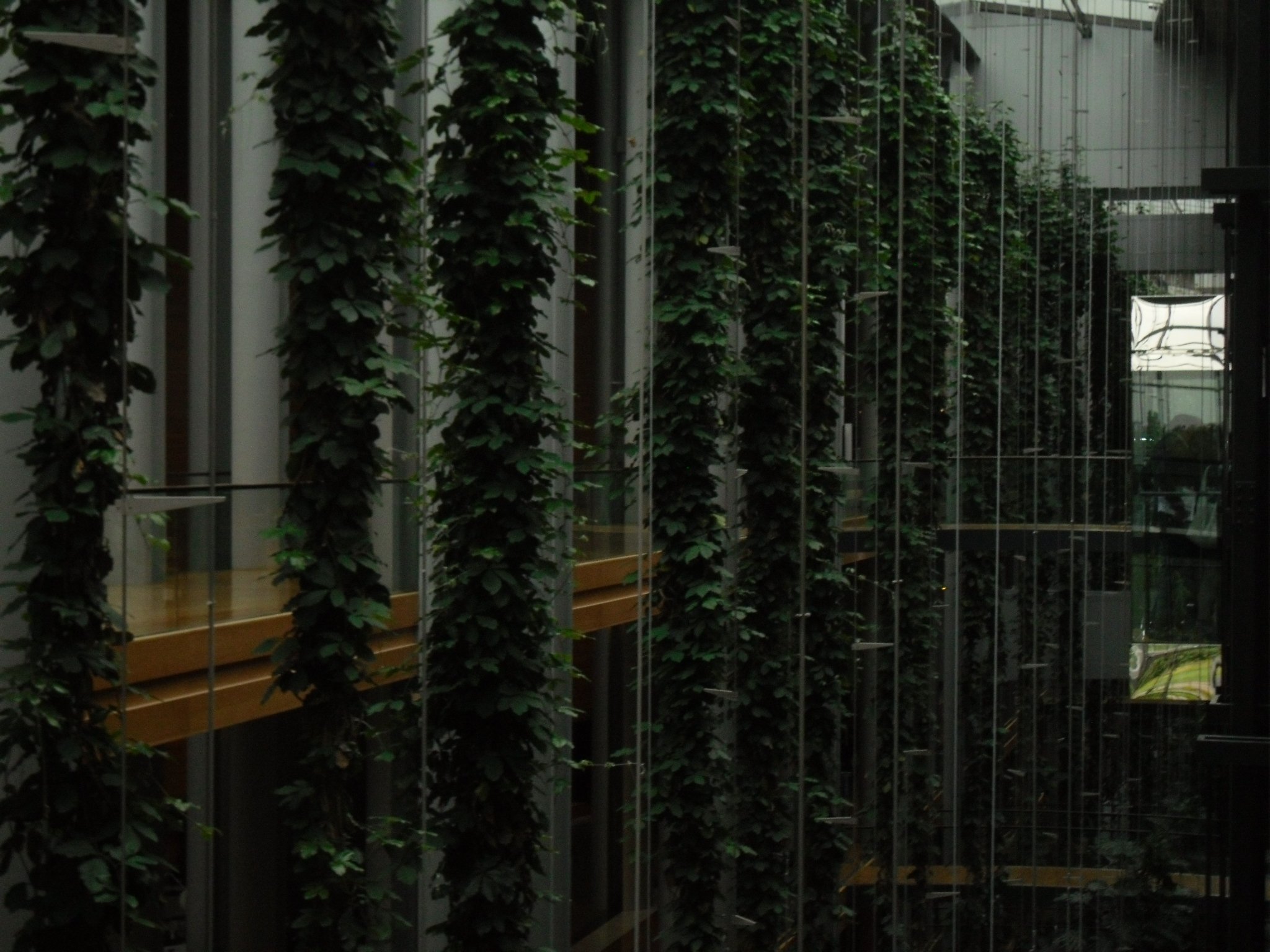 Inside the European Parliament

I still have to see many things, but I hope to do it on my next trips, as to go out of the city and to see the castles, there are some not far from Strasbourg. I suggest you also go to Eguishem, a small village a few kilometers far from the city with half-timber houses full of flowers on the balconies. It is the only place outside the urban area that I visited. 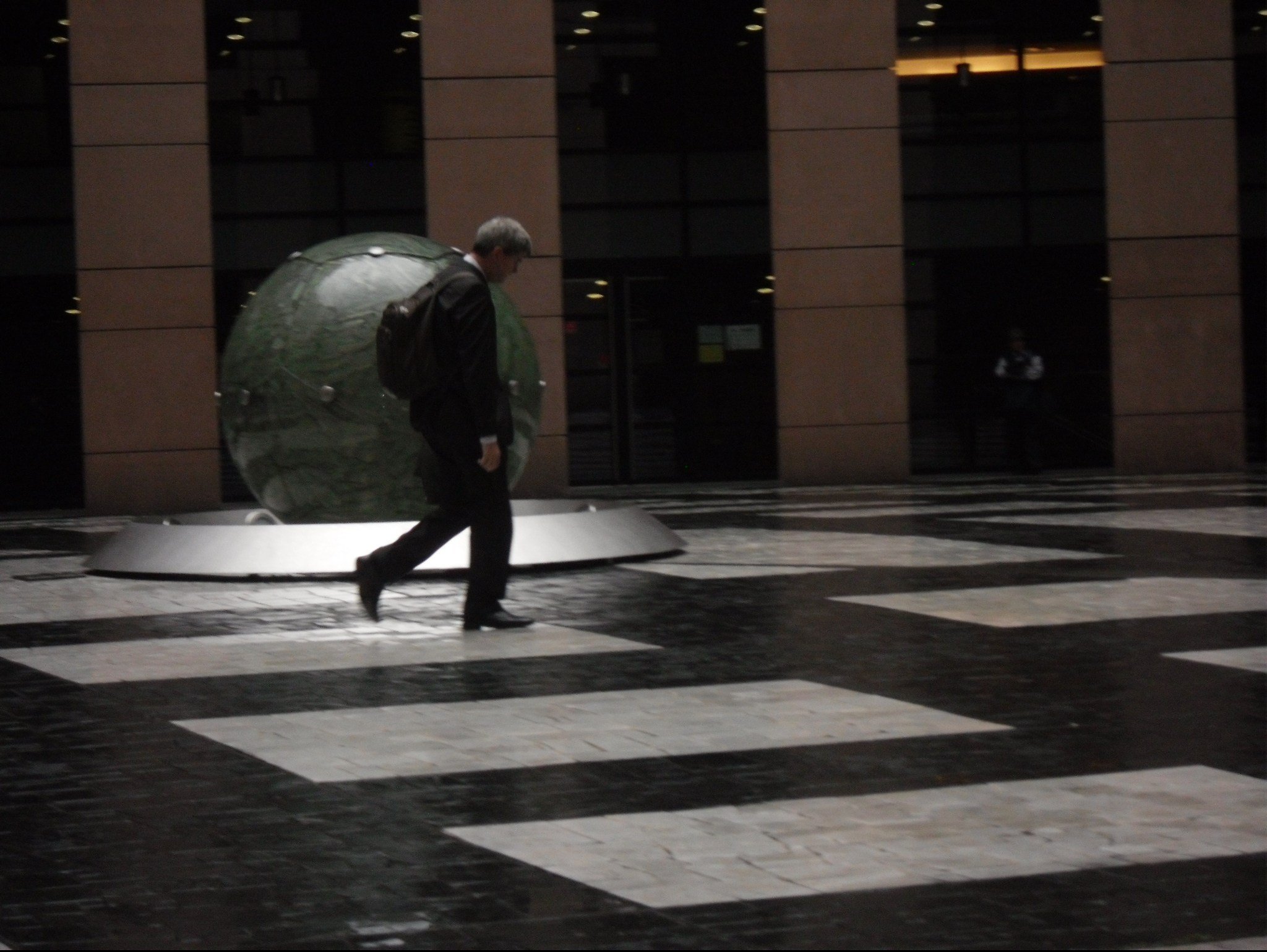 Now it’s time to put Strasbourg on your agenda. Plan a trip there. You can find a means of transport on the Infobus platform that offers the best deals.

If you want more tips and ideas check out the destinations section of the blog. Then subscribe to my newsletter to get updates.

7 thoughts on “Strasbourg: from the past to the future”