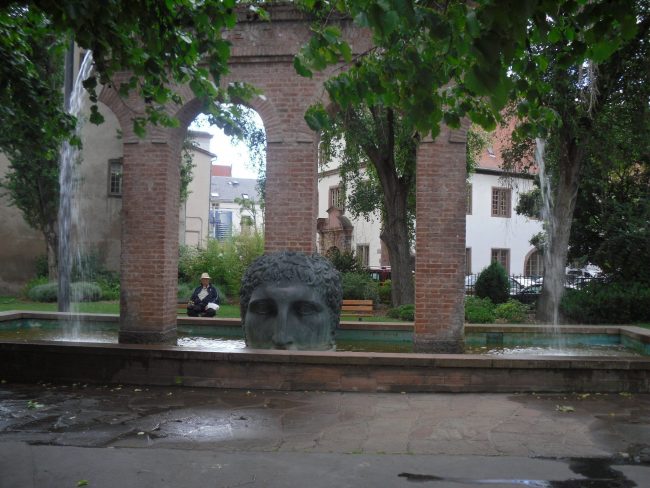 I have been several times in the past Strasbourg, but always for work reasons and this reason mainly focused on institutions. The city is famous, together with Brussels, as the capital of the European Union because of the presence of the European Parliament, the headquarter for the plenary assembly, and other offices included the diplomatic missions of the various countries. This time I explore Strasbourg as a tourist.

I already discovered that the city is the third one in France as a tourism destination chosen by worldwide travellers. They are right because there are many attractions to be seen and also a walk in the center or a trip on the river with the boat is something that gives satisfaction to the tourists. In some corners of Strasbourg as the streets and the buildings are it is like to jump in the past, traveling through history.

Before describing some of the best monuments and museums, I want to share some curiosities. First of all, it is necessary to mention that the Grande Île is protected as Unesco Heritage. As you know Strasbourg is located on the border between France and Germany, so crossing the river Rhine you can find the city of Kehl. Anyway on the French side in the city area are living around half a million inhabitants and this means that Strasbourg is the ninth city in the country. 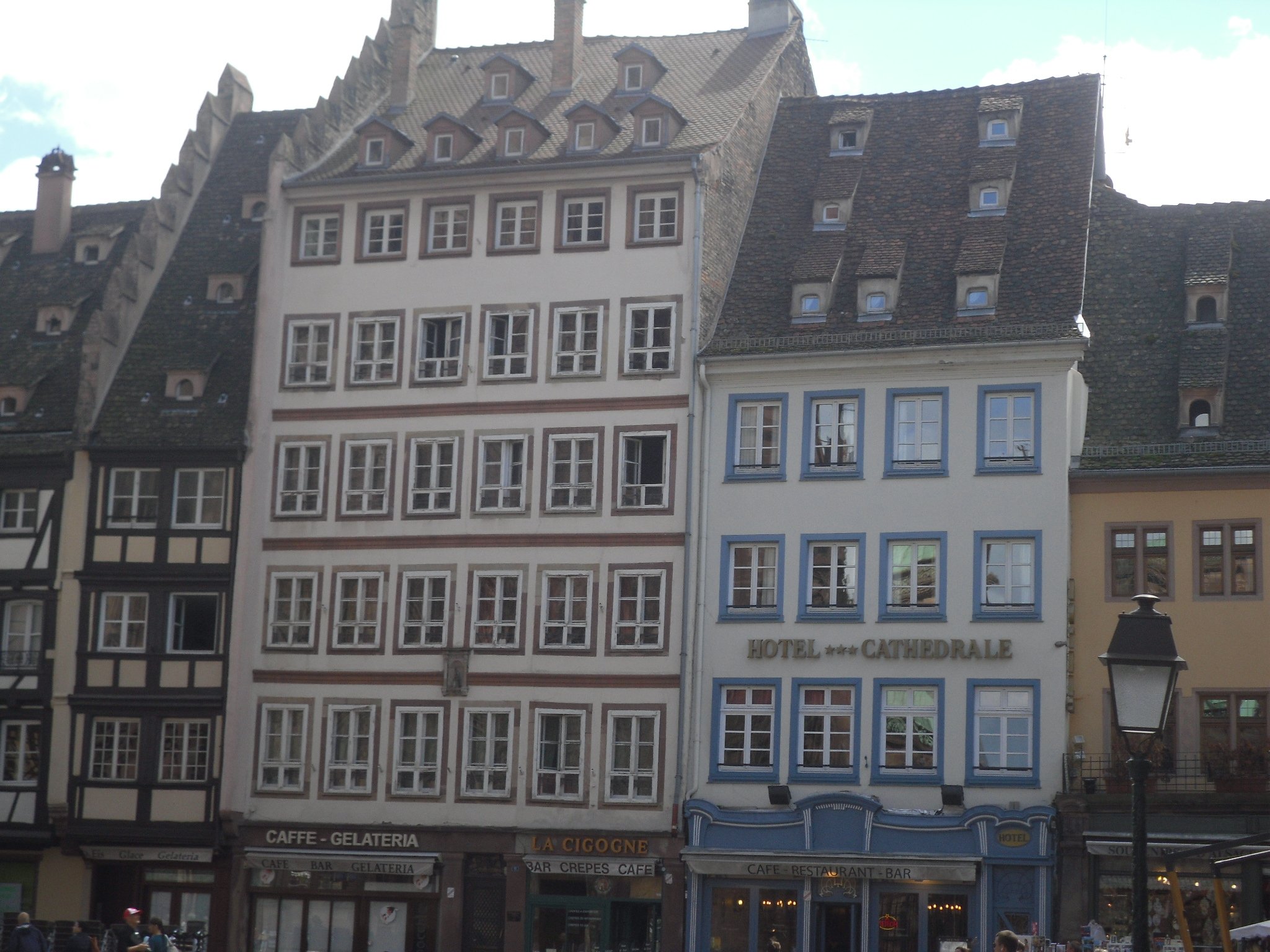 If you want to visit the downtown you should know that the best way is on foot or by bike, to not miss any particular corner and to enjoy better the atmosphere of the area. If you prefer to use the public transport network, you can be sure that it works perfectly, it is well organized. Never be in hurry in that part of Strasbourg because you will need a lot of time to visit the different attractions and to take pictures of the well-kept buildings, bridged and small streets with characteristic shops and restaurants.

Thinking about the restaurants when a traveler goes to the city a must is the sauerkraut (choucroute in French), made with cabbage. It is a specialty served in the traditional restaurants and I have to say that is quite good, reminding a bit the German-style mixed with the French cuisine, especially from Alsatian region. You will be delighted, but of course, on the menu, there are different proposals. 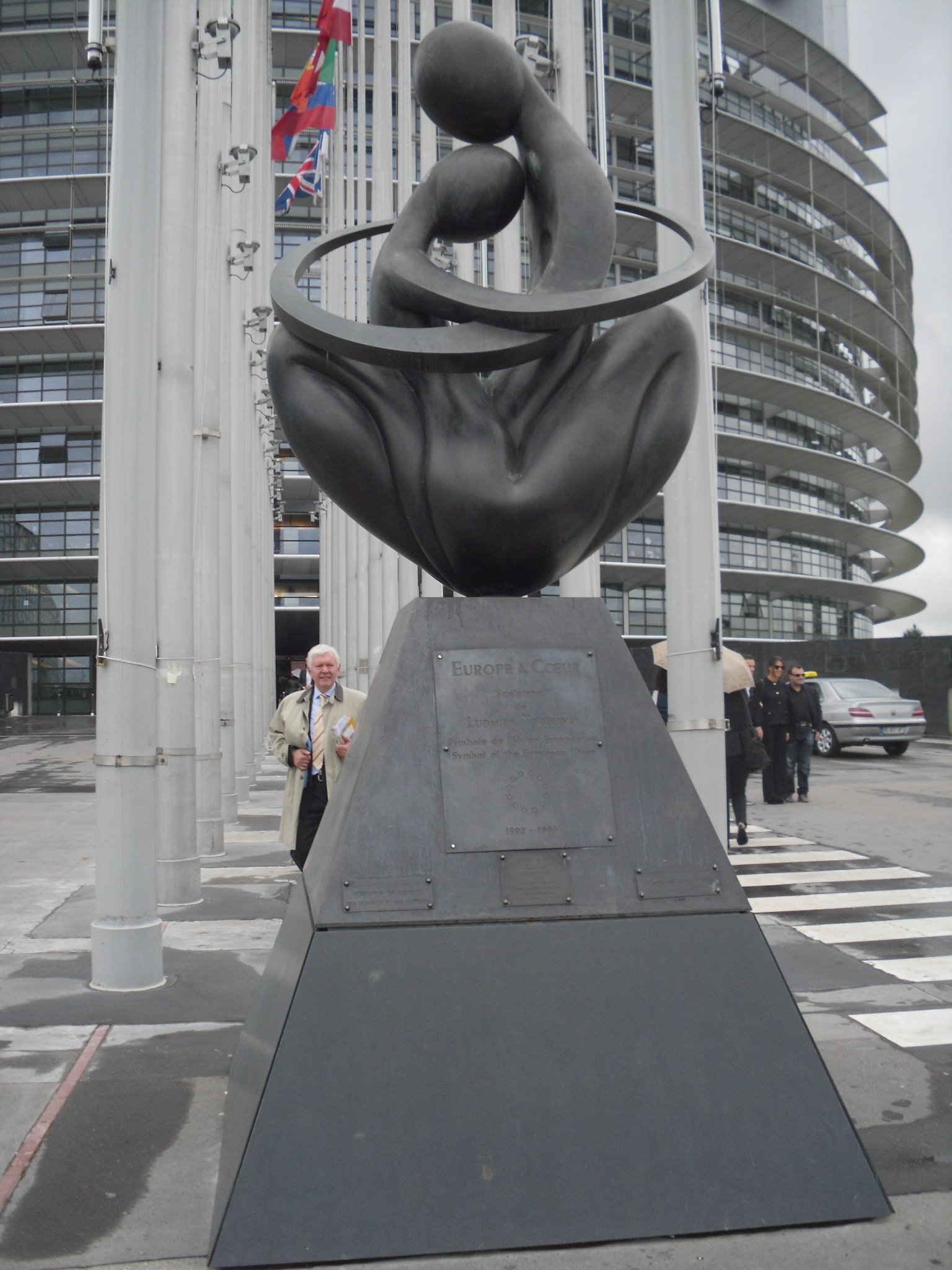 About the culture, Strasbourg is really active and it offers many free and not free events: opera, ballet, concerts, exhibitions and so on. There is a big number of museums able to satisfy every interest. The quantity of the collections is not second to the one of the entertainment. The city offers great nightlife thanks to the largest concentration of bars and clubs that remain open until dawn in Europe. There are lovely squares full of patios and young people where spend the evening drinking, chatting and have fun.

The architecture of the city has similarities with Germany because the influence that comes from the other side of the border is obviously high. Among the big and modern buildings of the European Parliament and the Council of Europe, there are many ancient architectural testimonies like the Cathédrale Notre Dame, built between 1176 and 1439 with a 142 meters tower from where to enjoy the panorama over the city.

5 thoughts on “Strasbourg: capital of Europe and tourist destination”