Finally, the snow came in Piedmont. Today I was around my region, driving. The snow in the countryside gave some problems to the traffic, but it is so lovely. The landscapes are really amazing, all covered with a white blanket. Trees full of snow, the roofs totally white and the kids are happy. I felt a kid as well, of course not properly when I was driving. In the city, I didn’t have the same mood, while I moved to villages I was totally surprised. Maybe because I love nature and I was expecting the snow so much.

During my stops and my meeting, I took some pictures and very short videos. This is not the first snow of the year in Piedmont, but last time it was not that much. It wasn’t so nice to see the snow in the countryside. Now, as I promised you some time ago, I share some new pictures with the snow in my region. In the last weeks in the center of Italy and in the south part of the country, there was quite a lot of snow. But unfortunately, we had a warm winter till now. Well, the weather is changed and we can delight ourselves watching the snow.

Snow in the countryside: the pictures

Now it’s time to let you see the imagines. They describe really better than me how the landscapes appear. I took them going around the northern part of Piedmont, not much far from the Italian Alps. Unfortunately, the sky is not blue, so there are no mountains in the background. The short videos are just showing you how it is snowing now. It is hard to drive in some places, but to see the snow falling is really amazing. I dedicate these pictures to whom loves the snow. 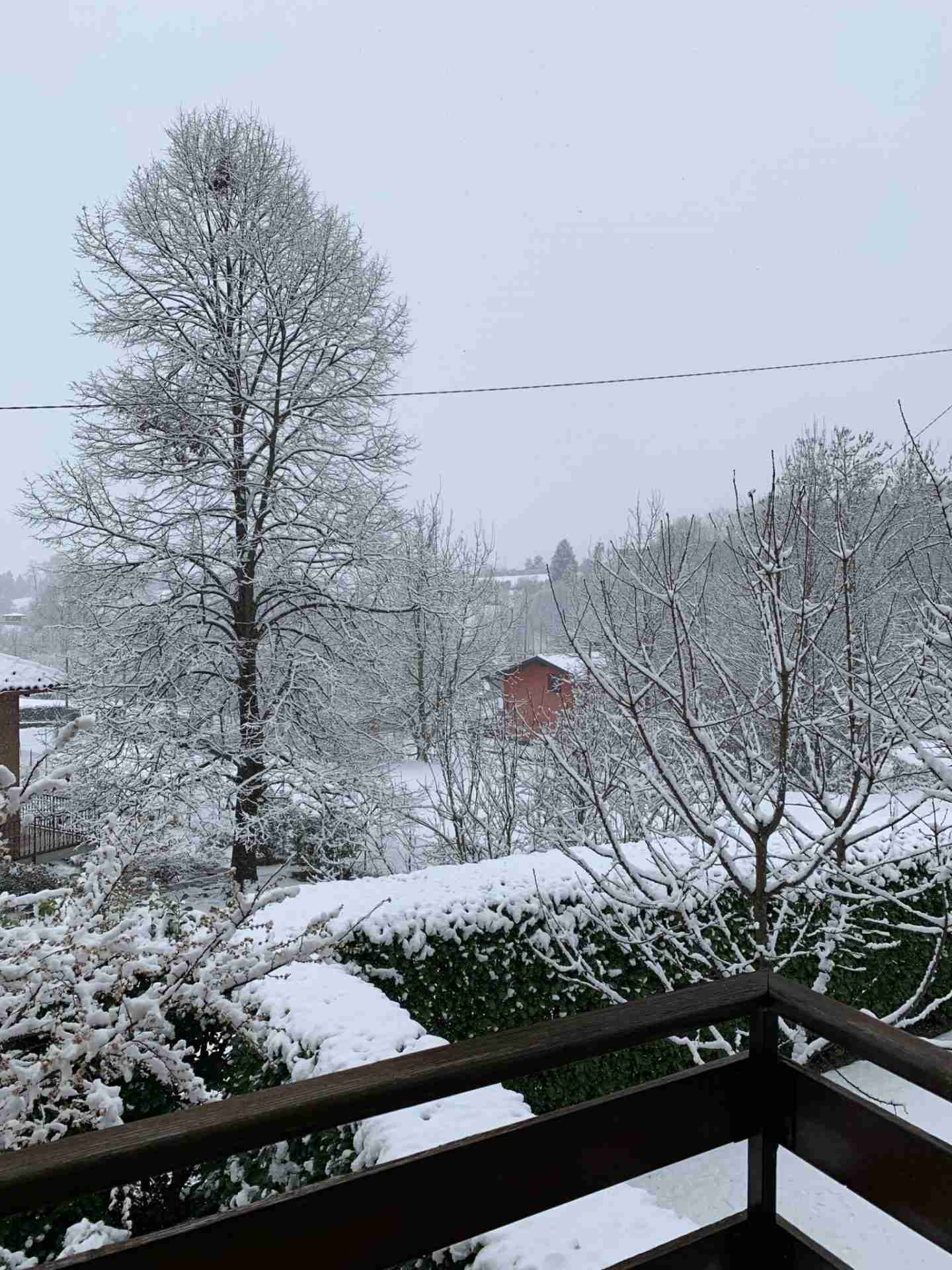 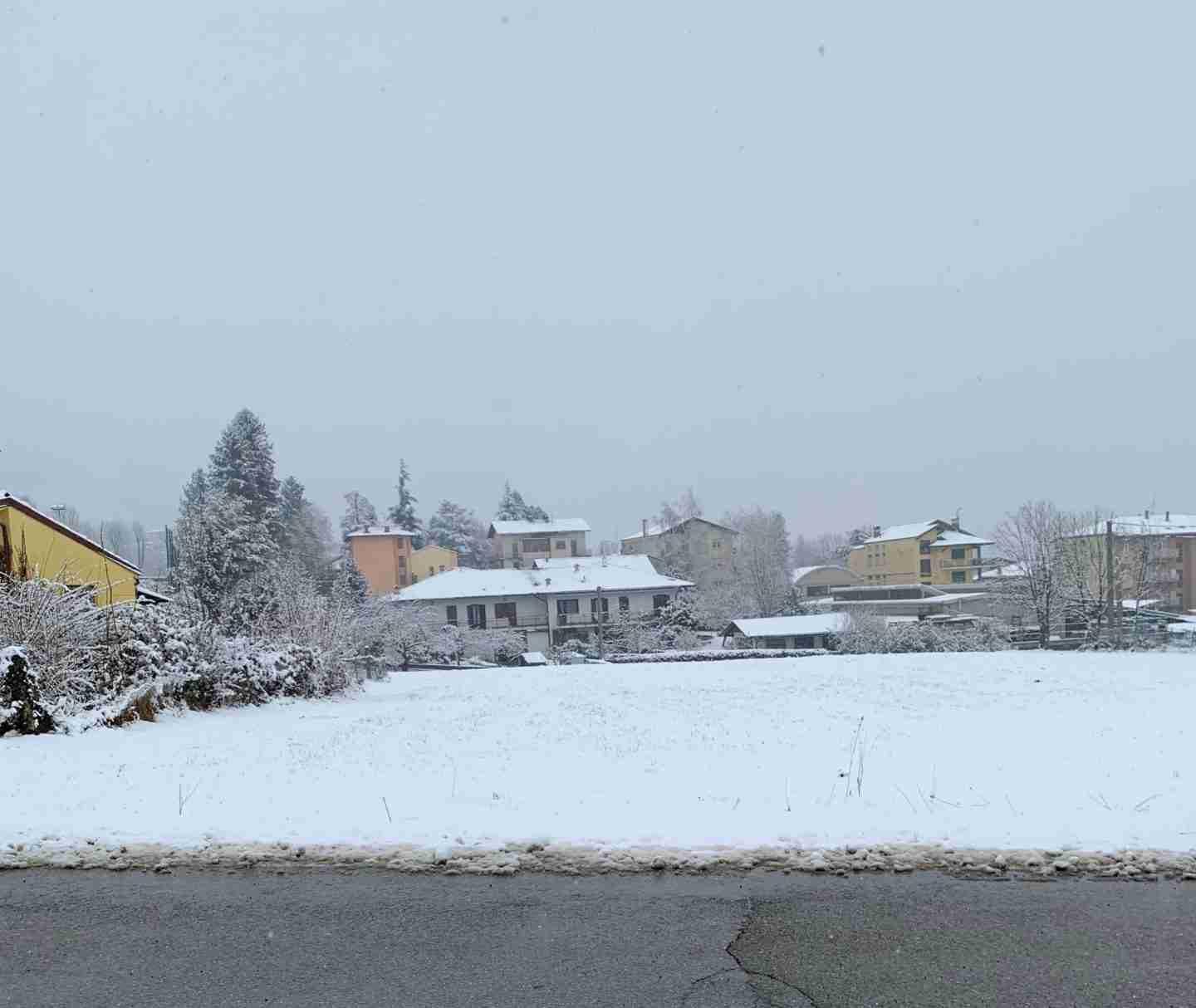 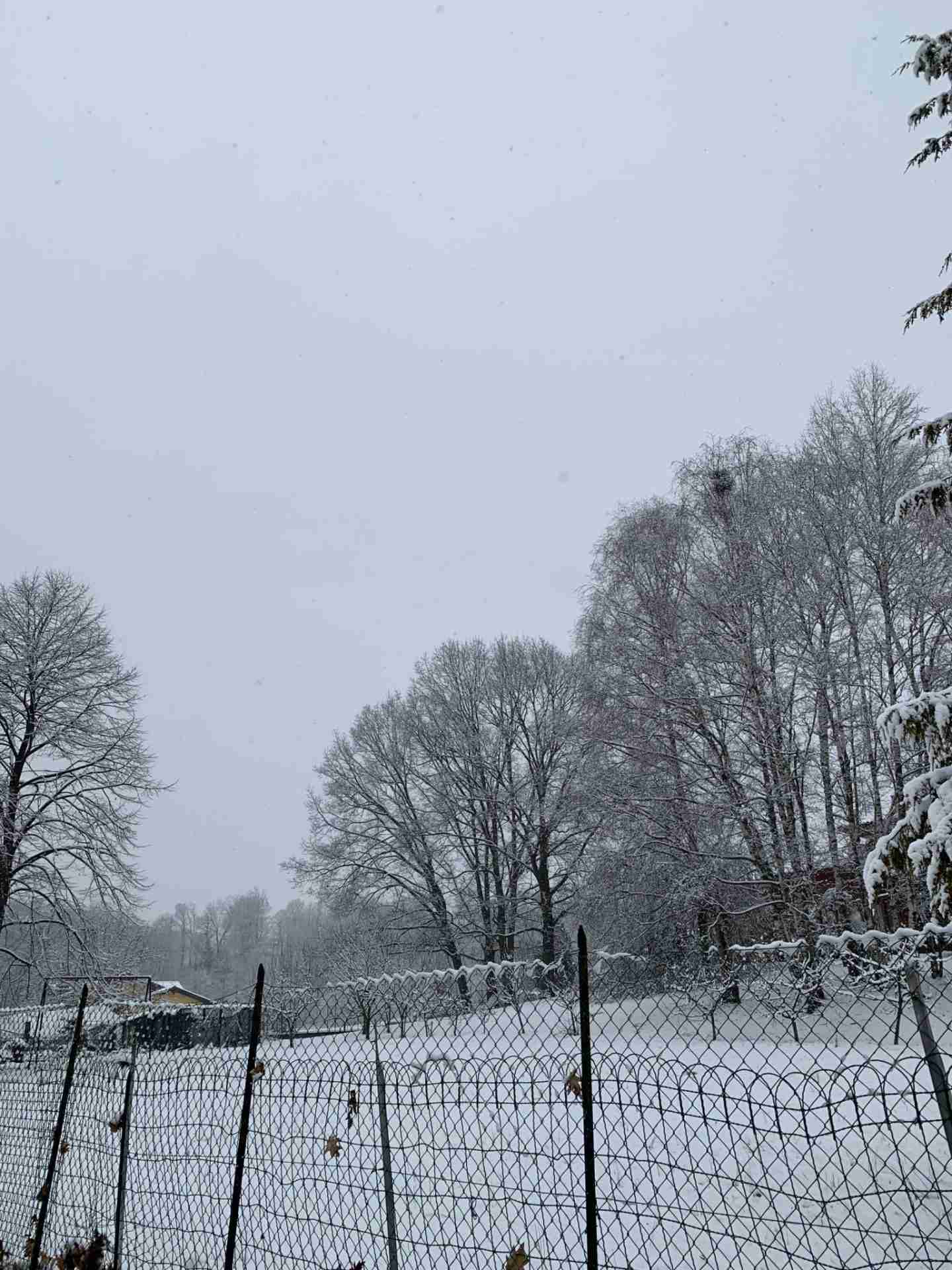 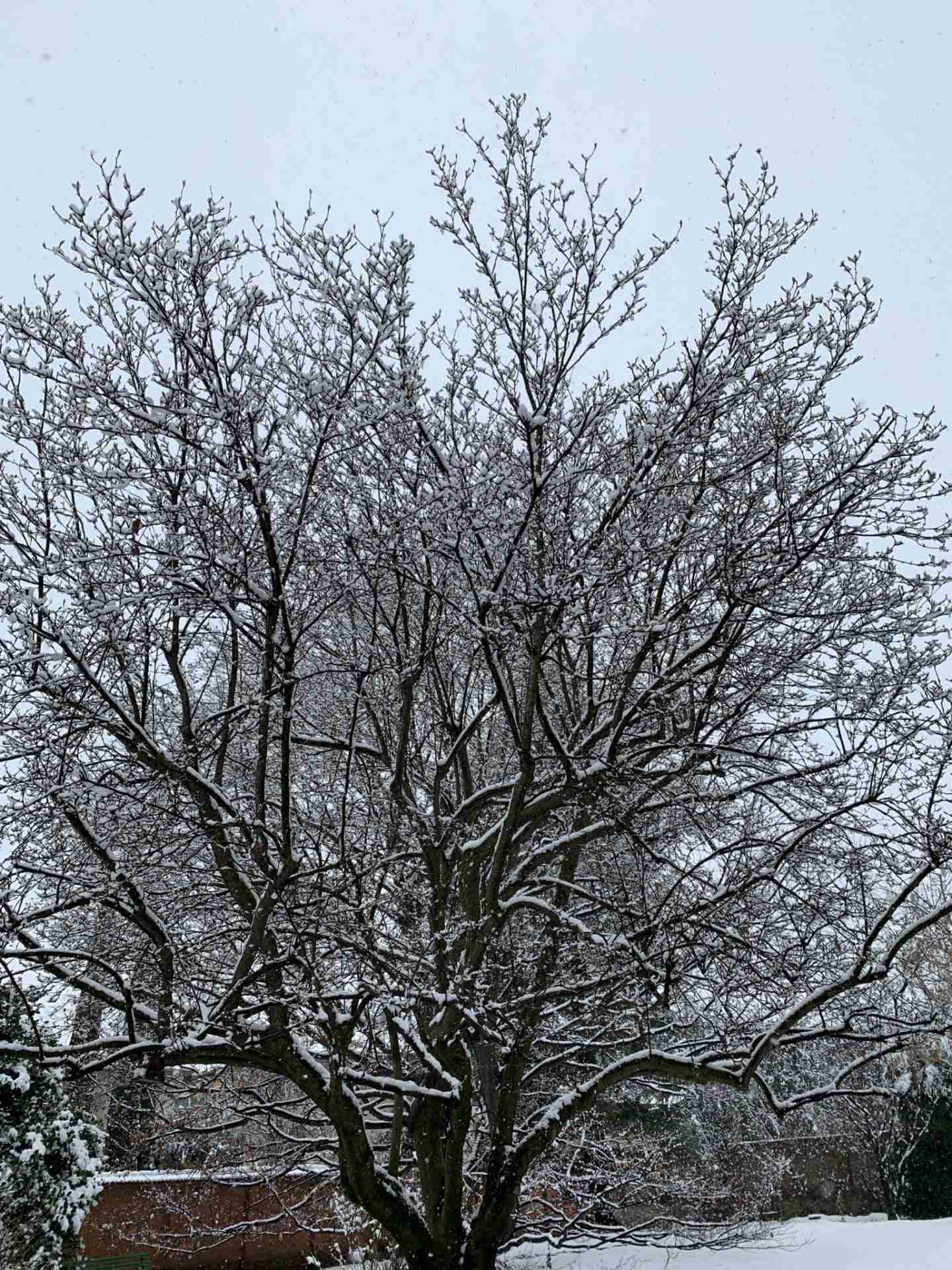 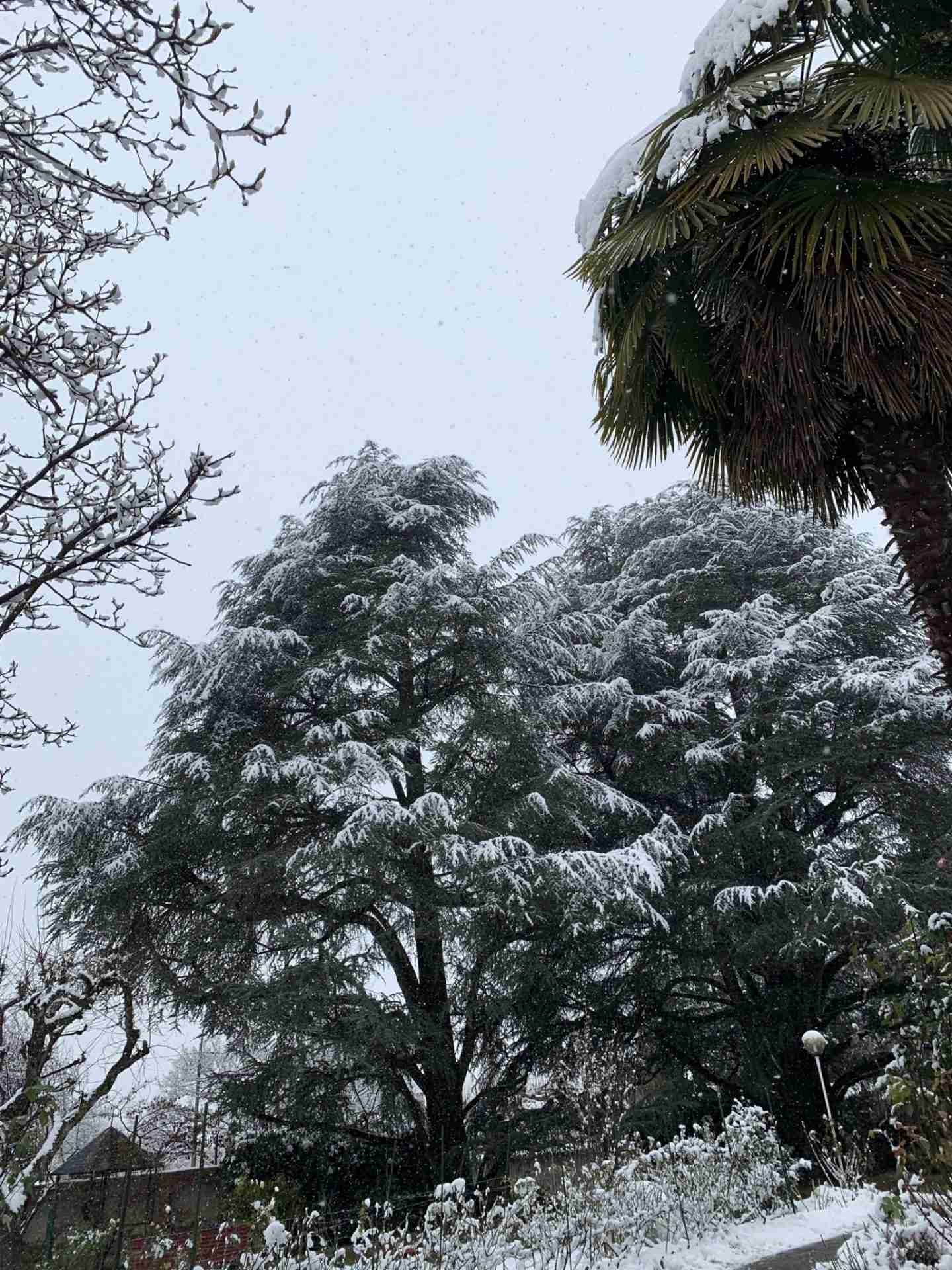 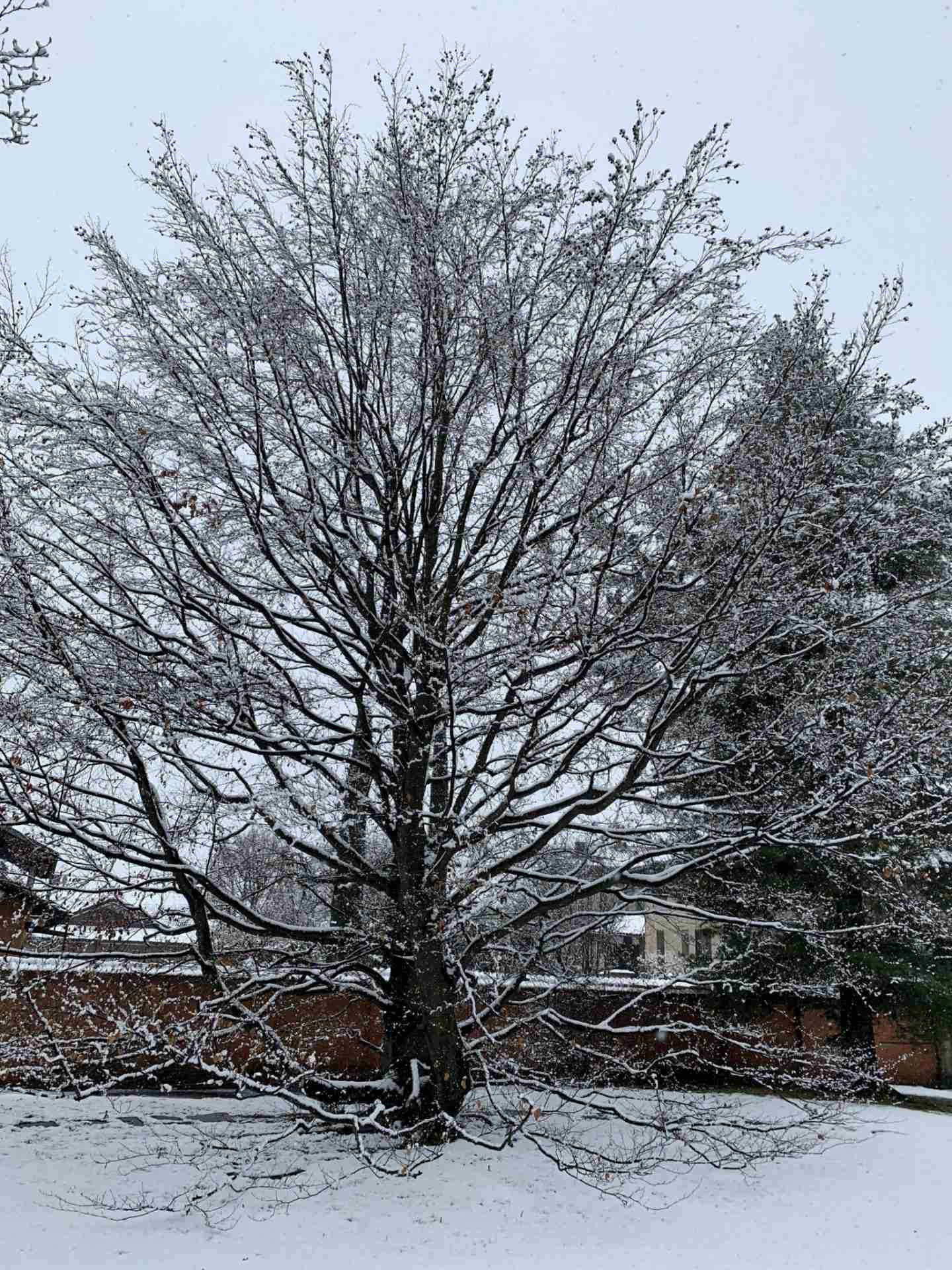 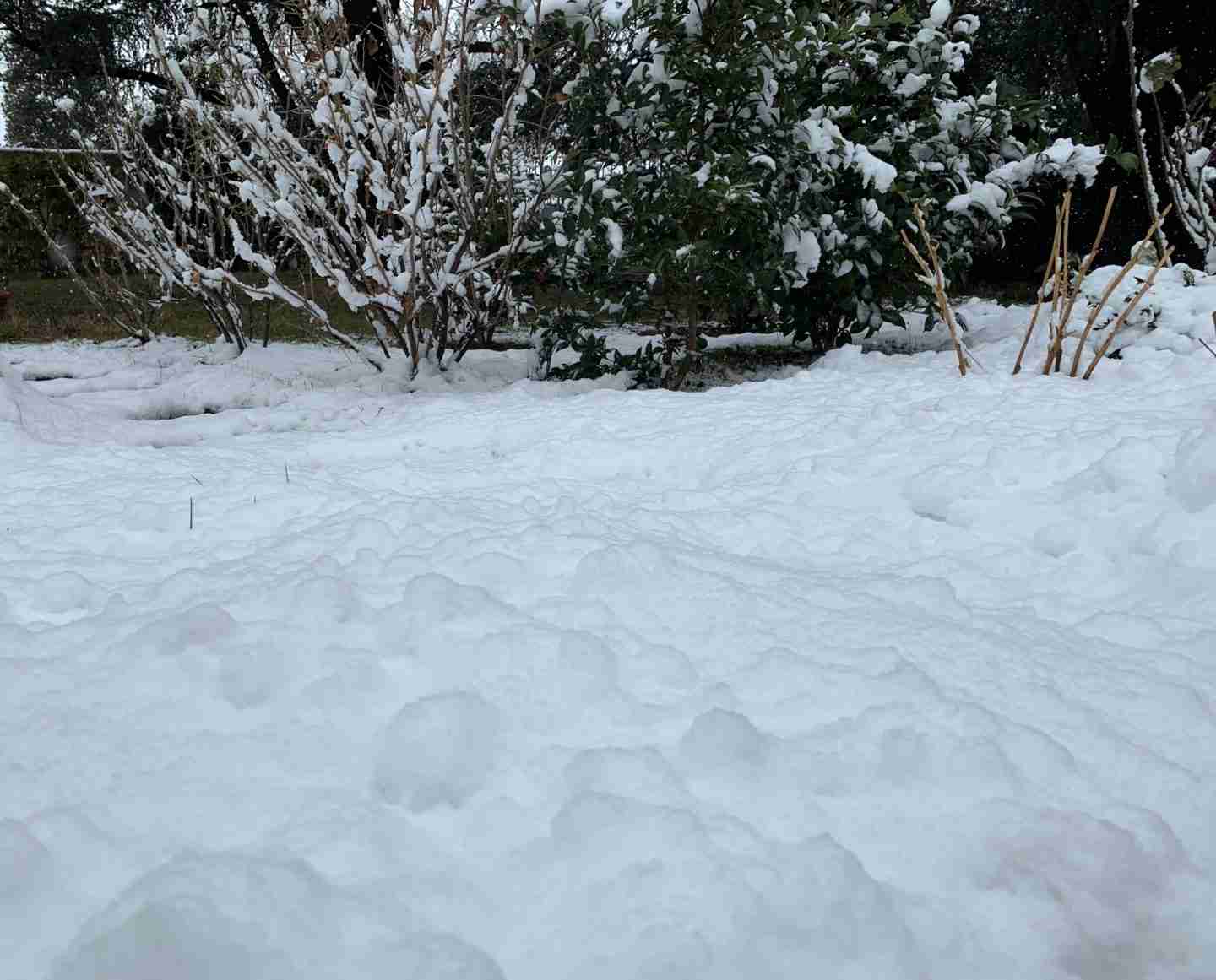 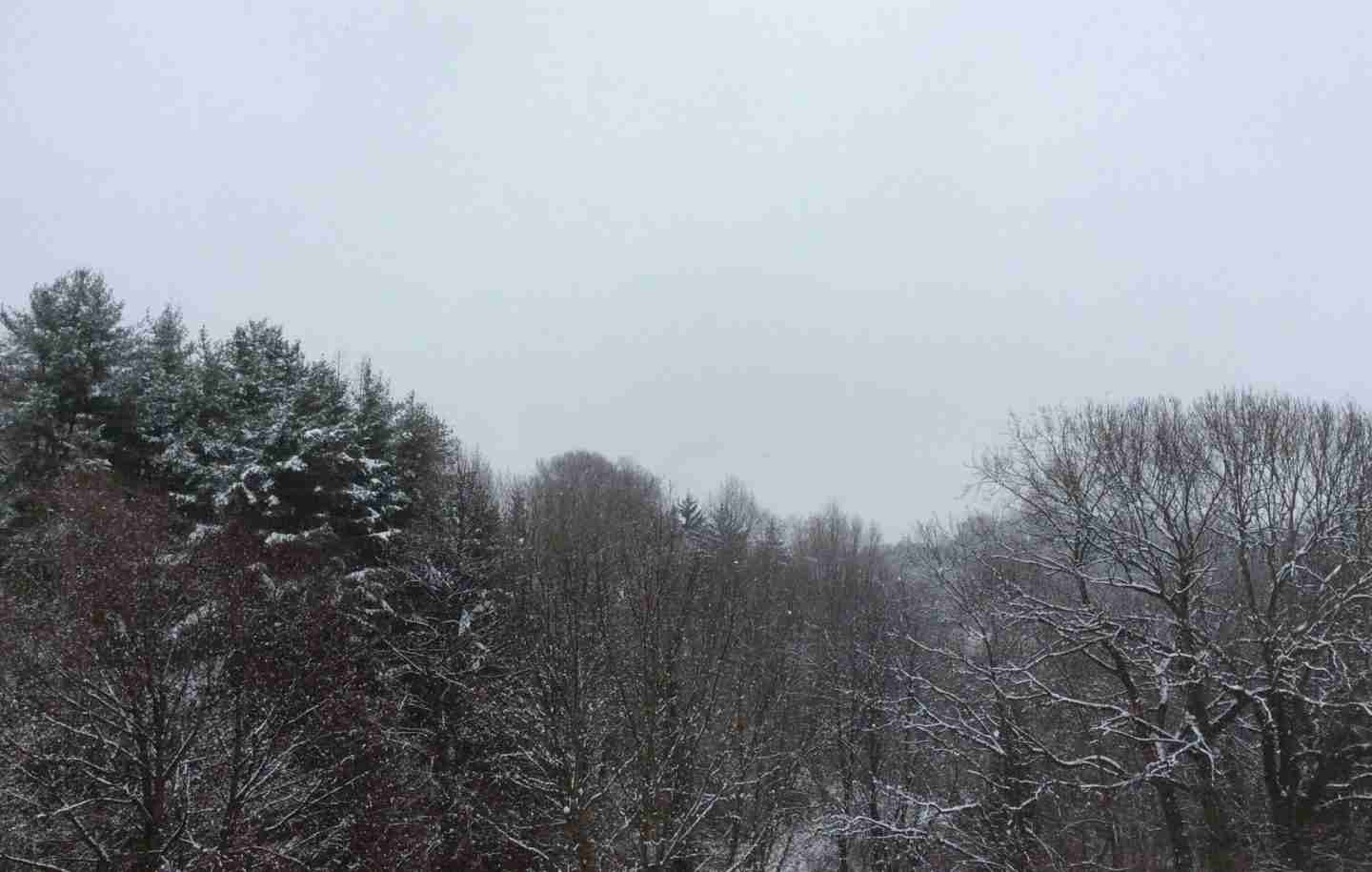 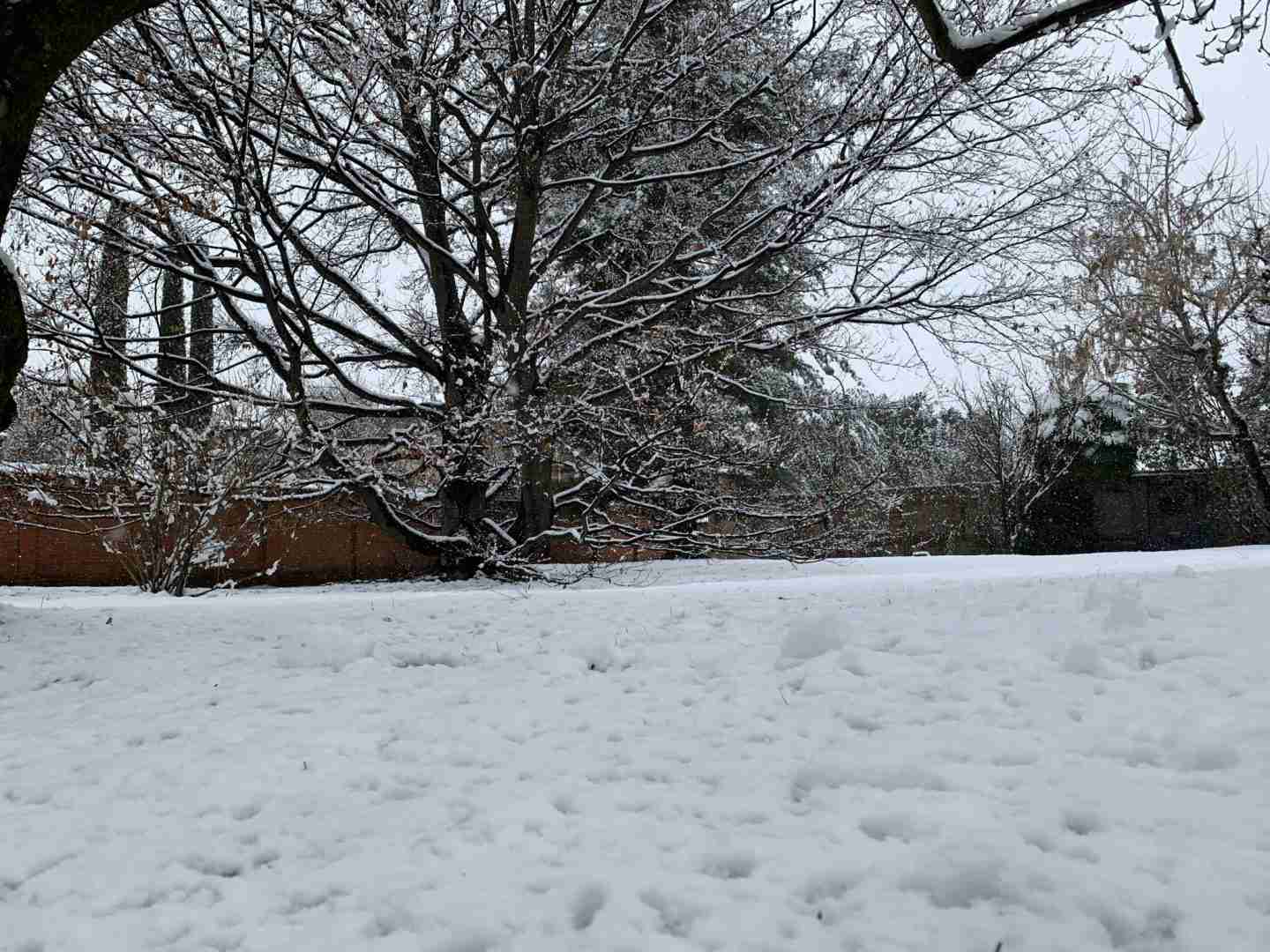 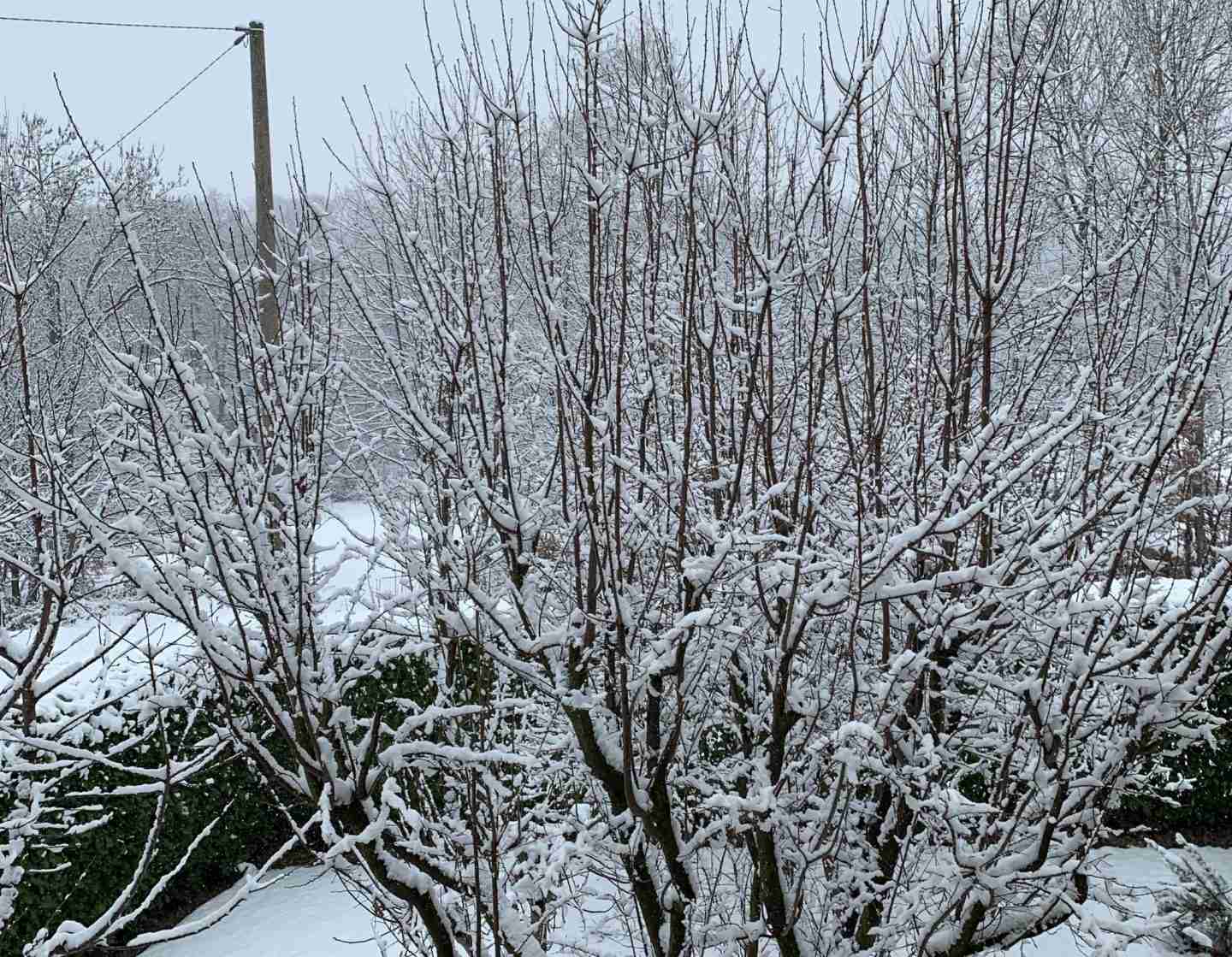