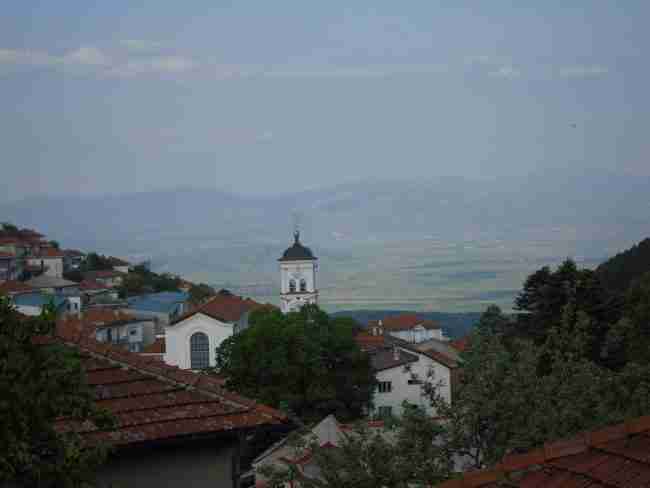 I had the chance to visit the Republic of North Macedonia and especially Kruševo. Despite the business meeting, I could go a bit around. I want to post more articles because there are different places that I want to tell you about.

One of the villages that left me positively surprised. It is in a perfect location, from where to join a special panorama, but at a first look is just a little ensemble of old houses. 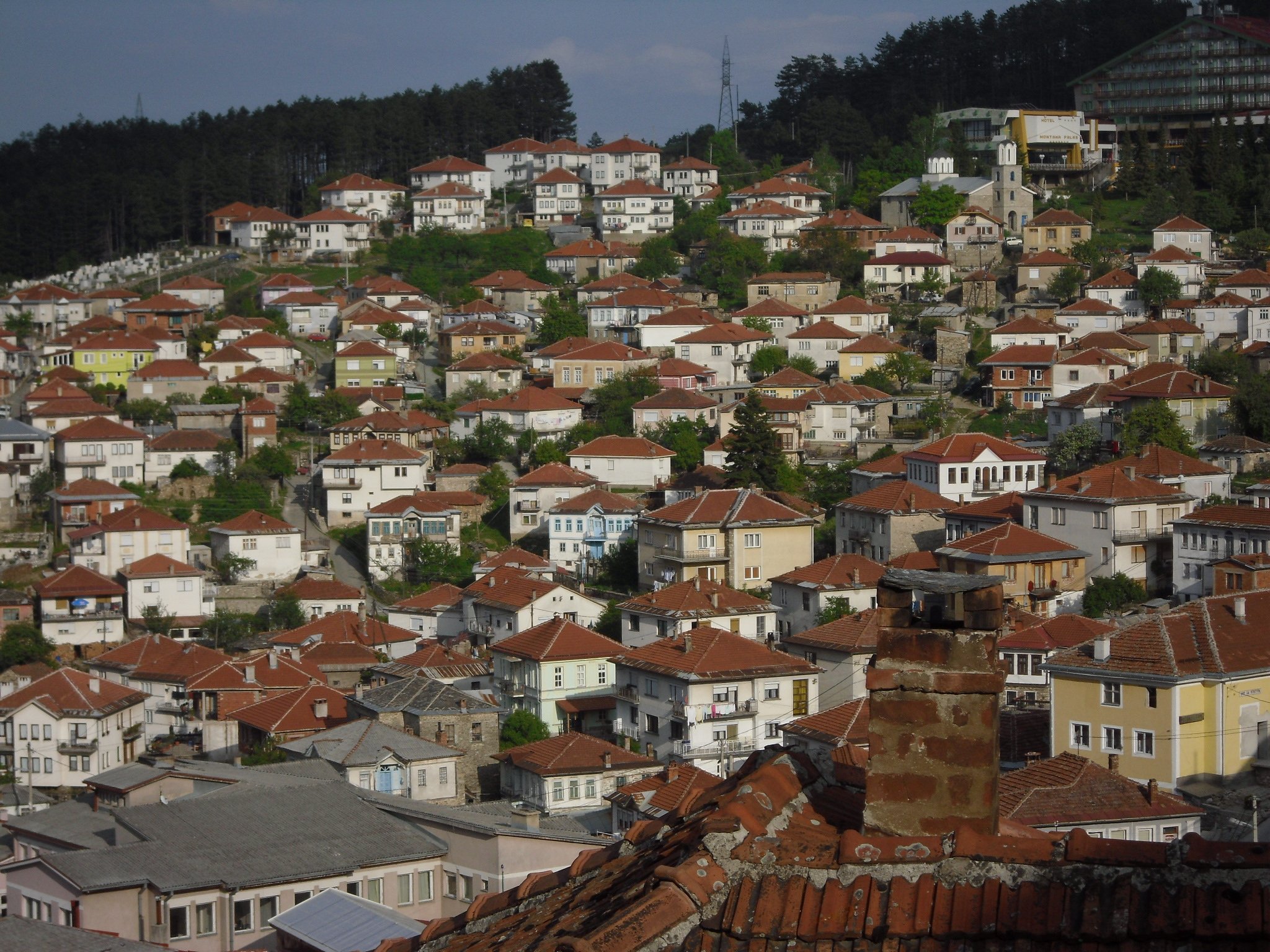 The village of Kruševo

Going around Kruševo it is easy to discover some pearls. Actually, it is well known for different reasons. The first one is because the village, less than 10.000 inhabitants, is the highest in Macedonia: 1250 meters above sea level, then because it was a political entity proclaimed in 1903 when it became Republic as a consequence of a fight against Ottomans. Its life was short: from 3rd to 13th August 1903. Also, the contemporary national history made it famous: there is a museum dedicated to Todor “Toše” Proeski, a Macedonian singer who died in 2007 (26 years old) in a car accident. He was very popular and for him, it was organized a state funeral. 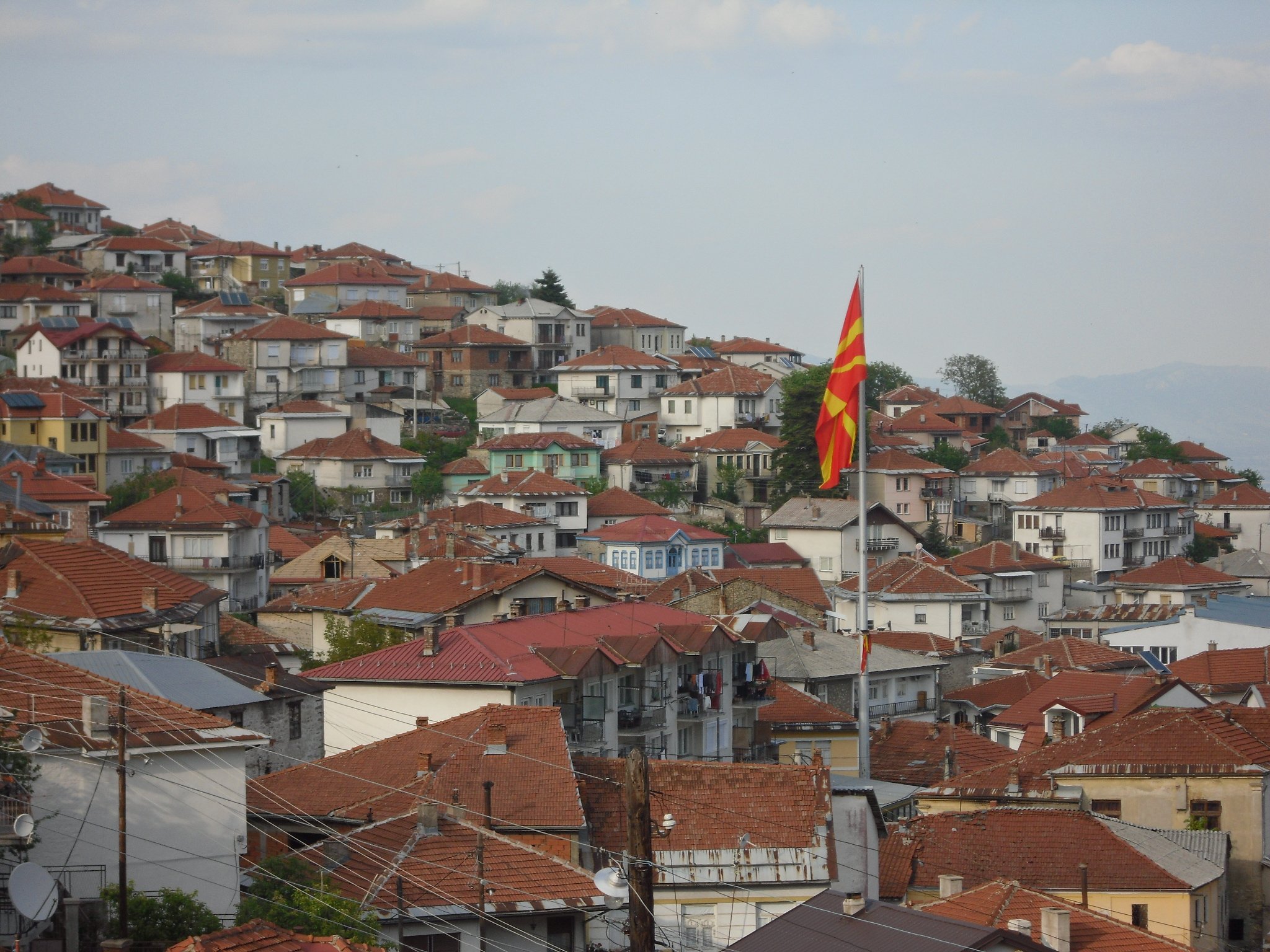 Despite these aspects, I found many interesting attractions to see around Kruševo. First of all the village itself. Walking in the small streets is the first step to get inside the local atmosphere, where the time seems to be stopped. It is a quiet place, where old cars move around together with horses and donkeys. Life is going calm, but there is a space with some computers provided by the government where people can go to use the internet for free. So modernity is approaching the village. 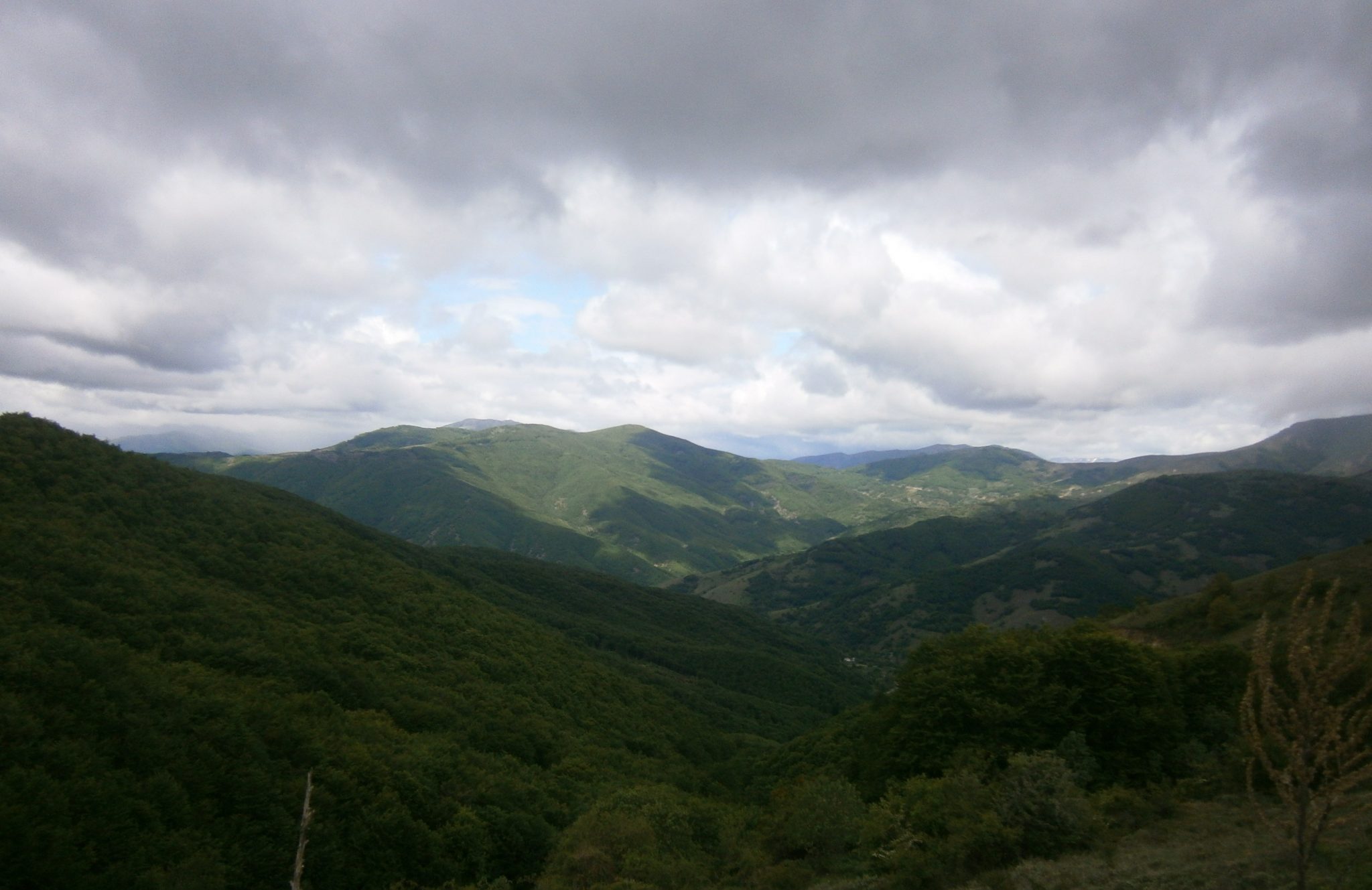 There are a few attractions that I want to mention: the museum dedicated to Nikola Martinoski, the sanctuary, and the lake. They made me fall in love with Kruševo. The art and nature show somehow the soul of the village and I was happy to go back there to spend a bit more time exploring the area and know better the place. 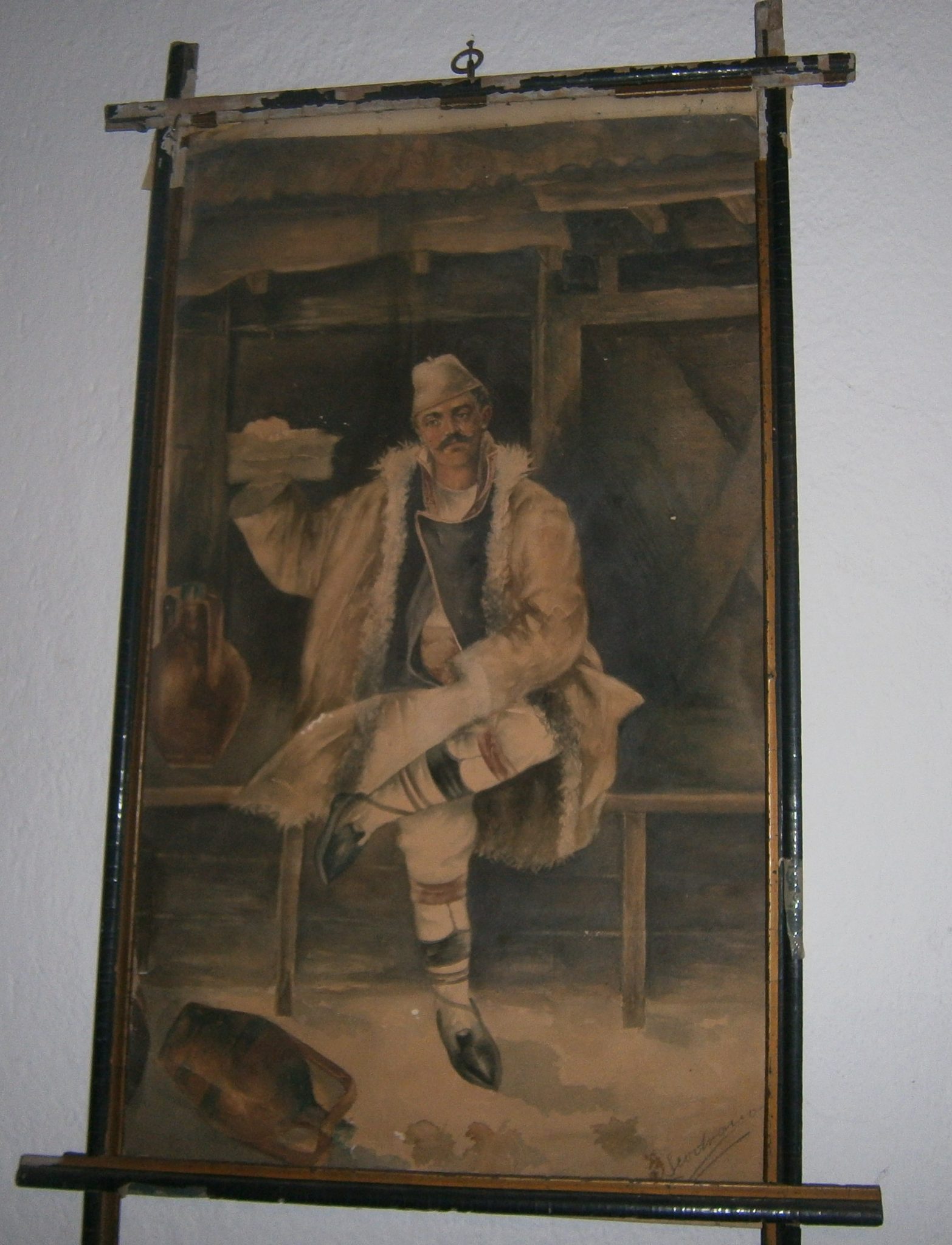 Nikola Martinoski was a painter who lived between 1903 and 1973 and is considered the founder of contemporary Macedonian art. He also spent two years in Paris where he studied at Académie de la Grande Chaumière. His paintings are wonderful artworks in an expressionistic style. With few lines and a good combination of colors, he was able to show the people and their life. 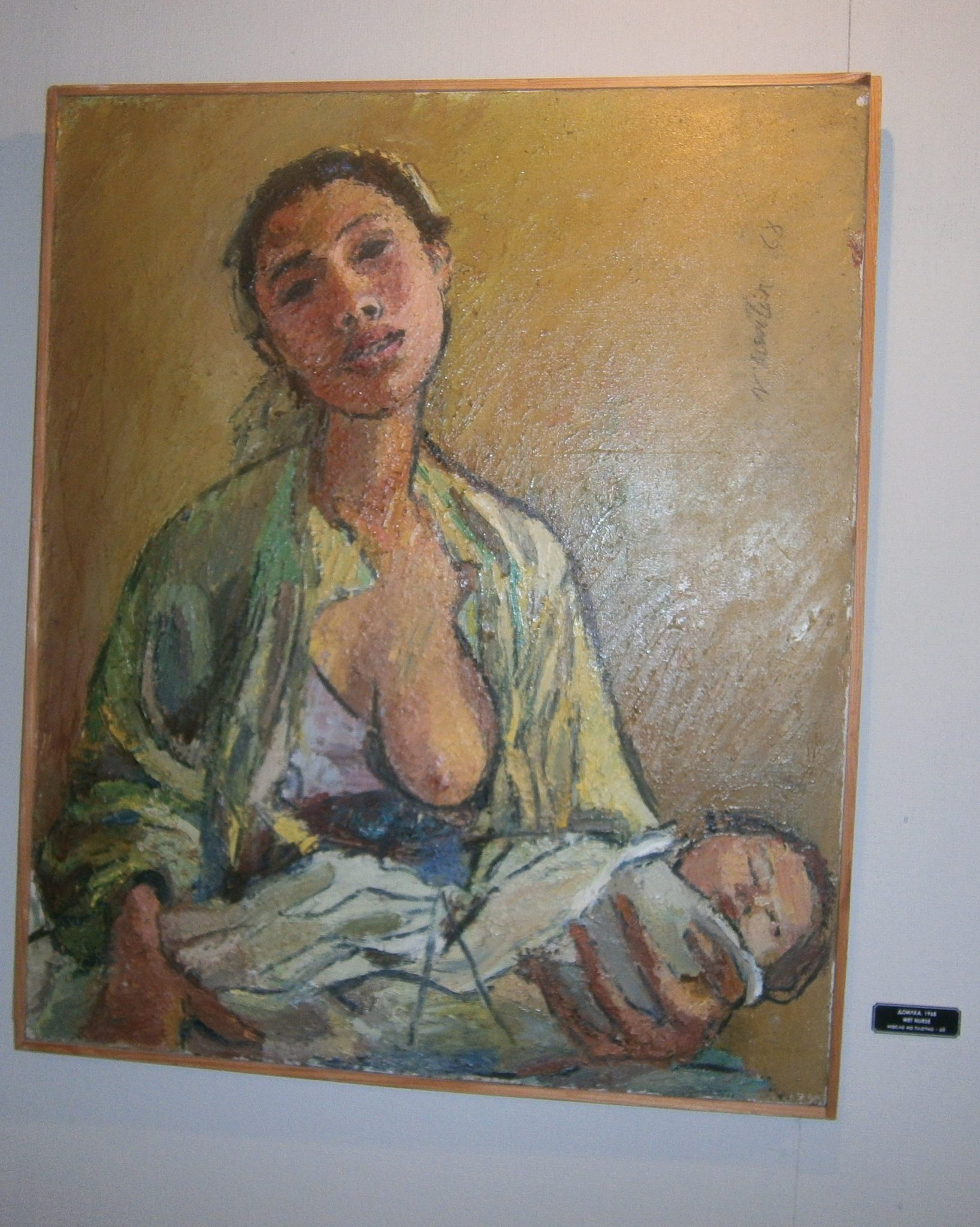 In each person painted it is possible to see how they feel, their condition. I did not know anything about this artist before but discovering that gallery I had the chance to marvelous artworks. I have been twice and the first time I met a lady who speaks French, so it was easy to understand, meanwhile the second time there was a lady who speaks only Macedonian but anyway she wanted to take me to the different rooms and explain to me all the paintings. 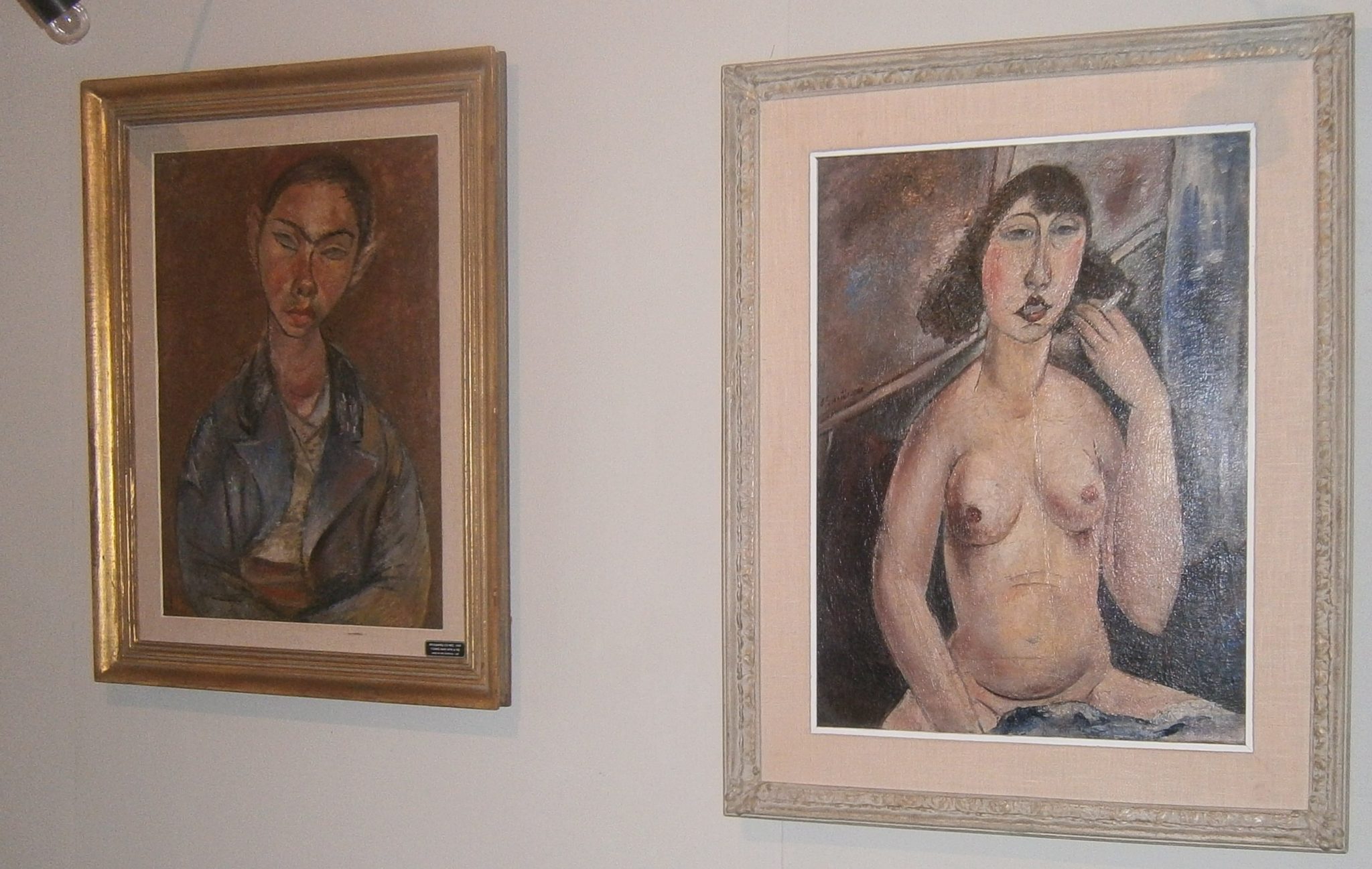 The gallery in Kruševo

The staff is very kind and in the museum, there are also some rooms to show how was the house in the past when the painter was alive. Some of the artworks are present also in the National Art Gallery in Skopje. But you can check out my other posts about the local attractions. I want to explain a lot about my last visit to the country. 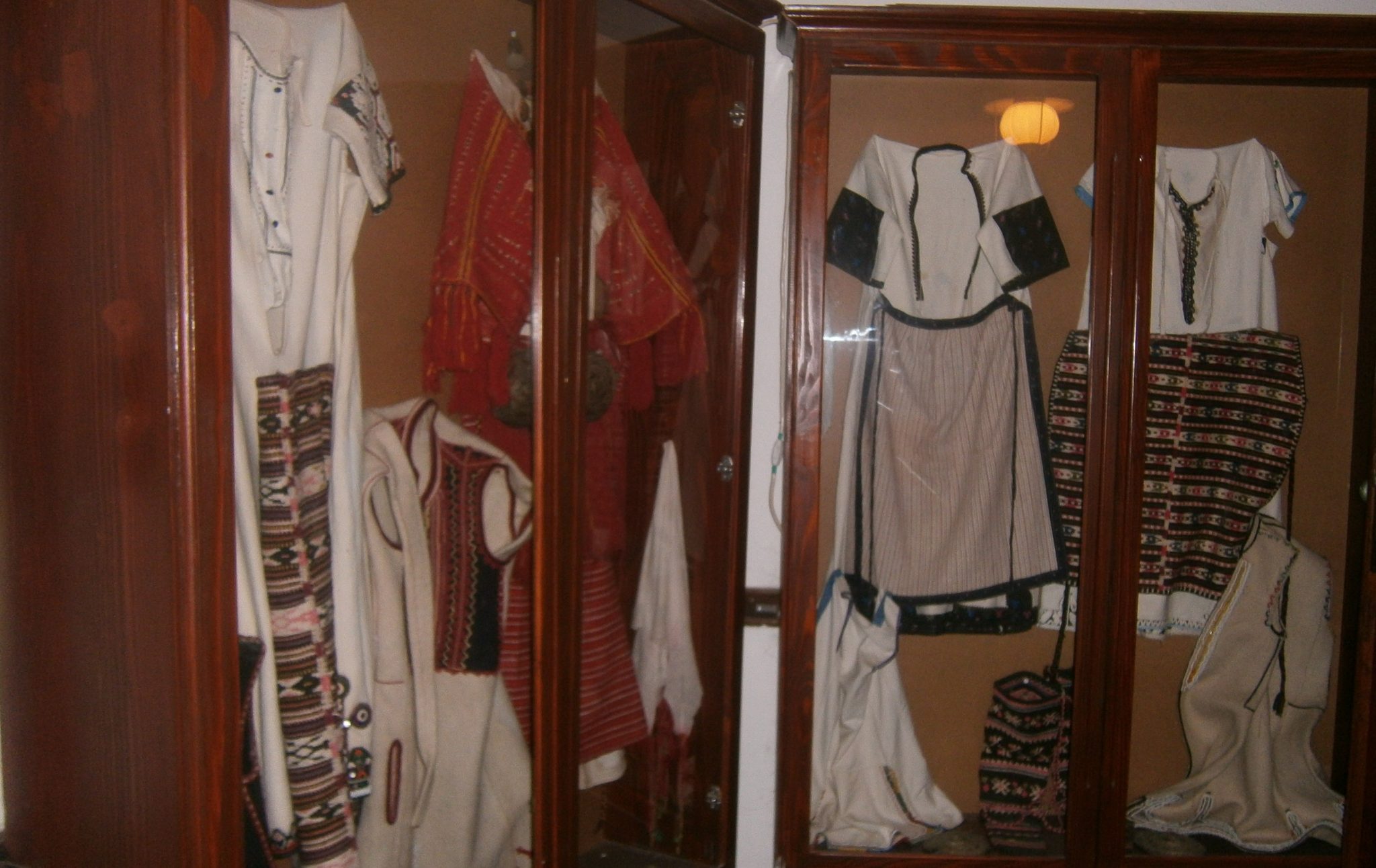 The sanctuary is between the village and the top of the hill where is a big cross made with iron, as in Skopje. It is a small monastery with a lovely church and spaces where groups can stay to eat and spend some time for their meetings. To manage all the structure there is a man who is the uncle of Todor “Toše” Proeski, or at least is what he says. For sure he is proud to show the room where his nephew was used to spend time when he was a child. 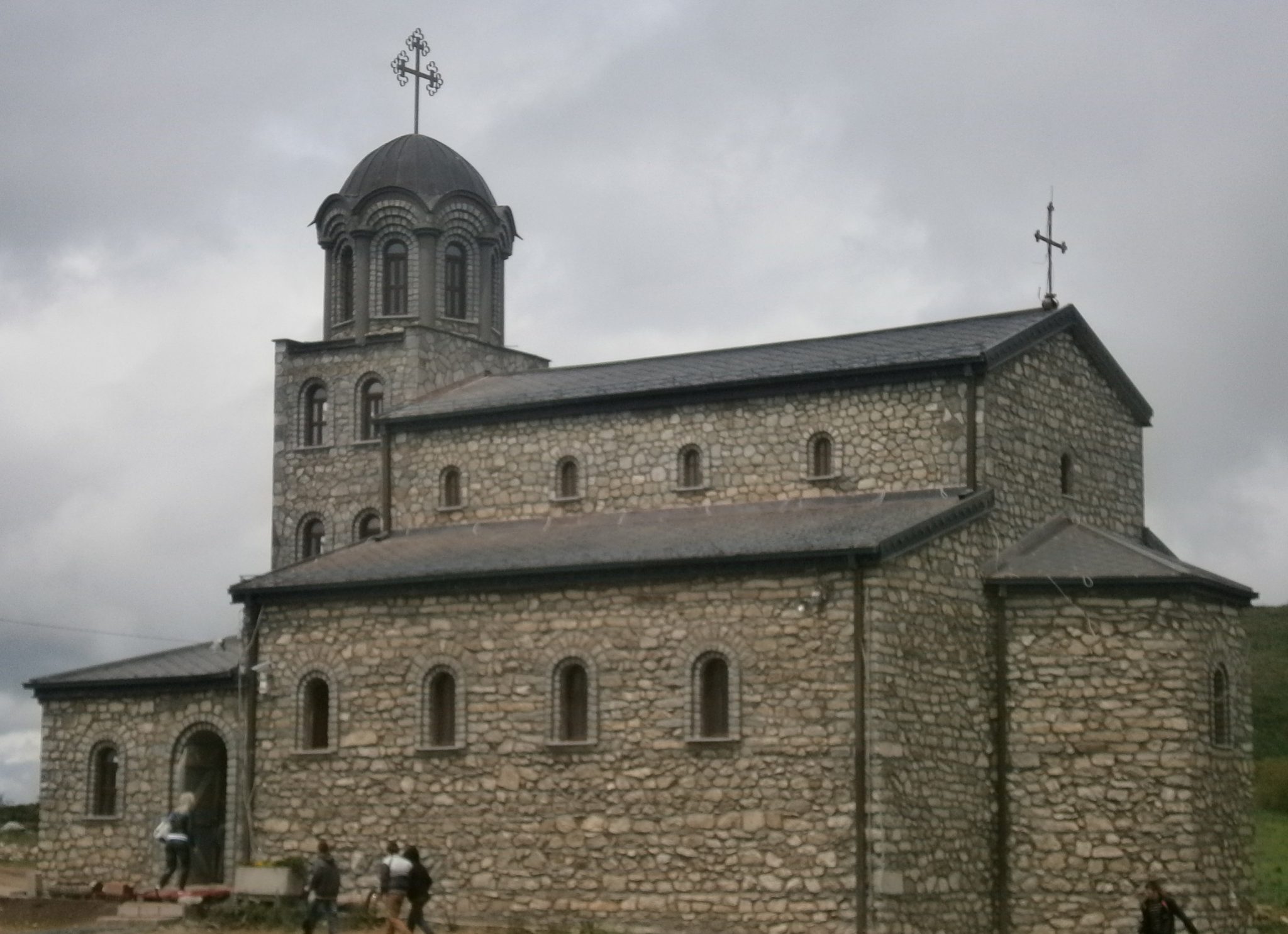 As I mentioned a few lines before in Kruševo there also the museum of the singer, with some of his objects. Then there is also a strange construction where it is located the Museum of National Liberation War with pictures and some objects to remind the victory against the Ottoman Empire. Also if it has lasted for a few days. In the village, there is also the museum of local history where it was rebuilt a bit the setting of the typical houses. 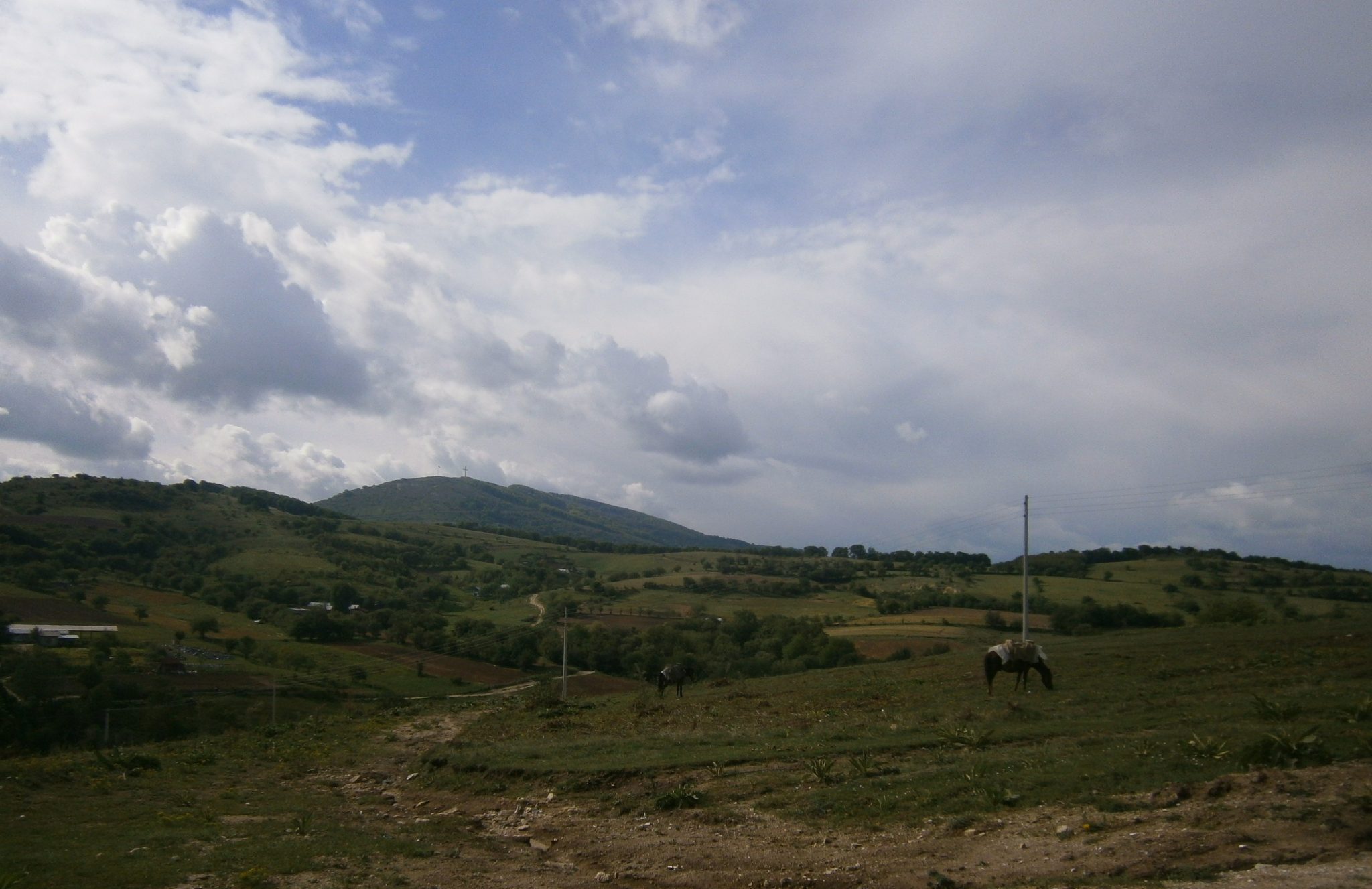 Now it is time to write about the third reason why I love this Macedonian village: the lake, called Gumenje. In general, it is never too crowded, but it is used for recreation and fishing. From there starts the Kruševo-Norovska river, but the main feature is the peace that each person can feel walking there. There is also a pathway with benches built to easily move around the lake. 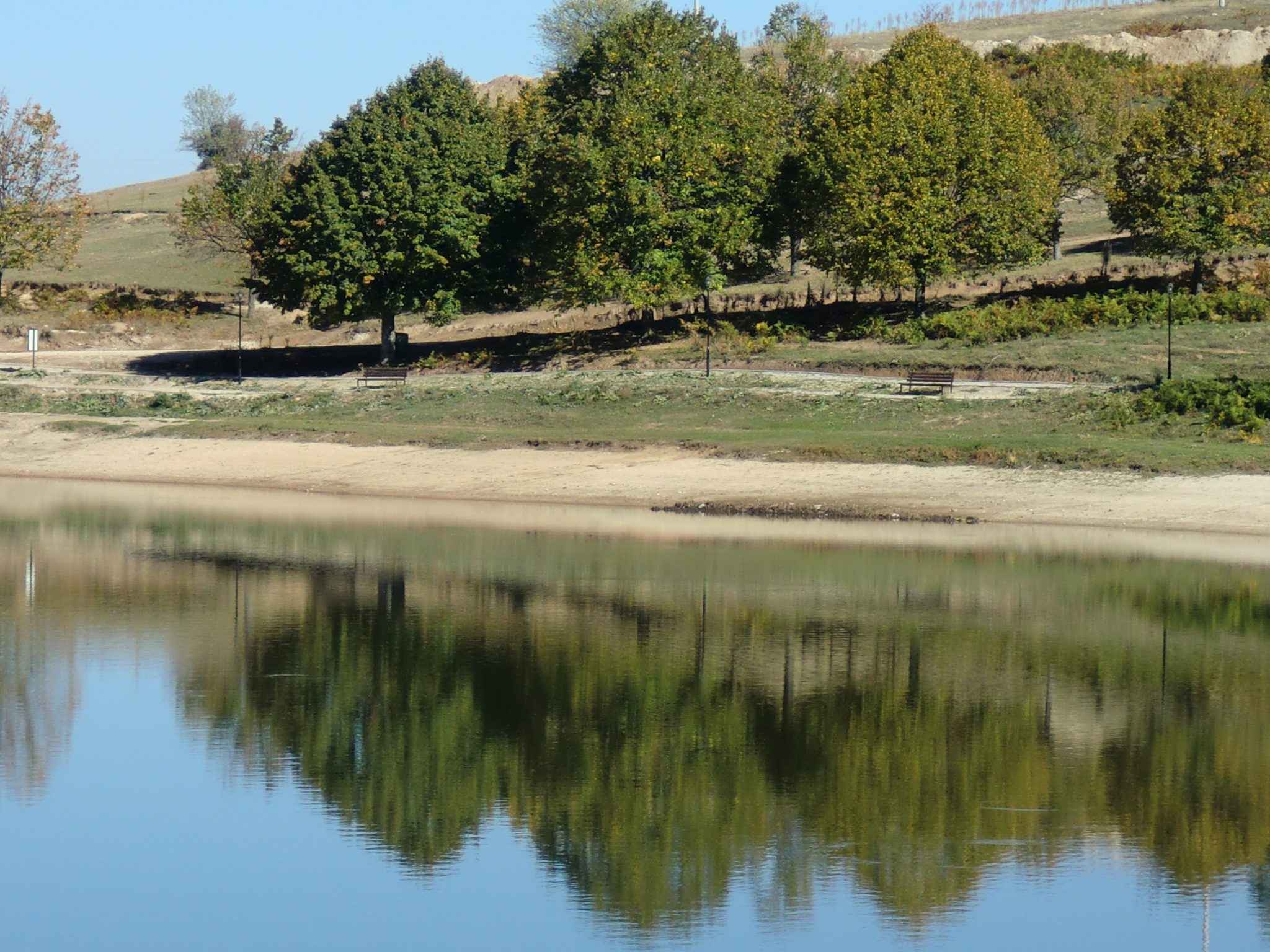 The water appears calm, the trees around are well cleaned and give different colors reflected on the water. Autumn is surely the best season to see it. At the moment spent there I was surrounded by nature, almost in communication with it, the sky was closer, blue with some white clouds. A wonderful experience to reconcile with what matters in life. 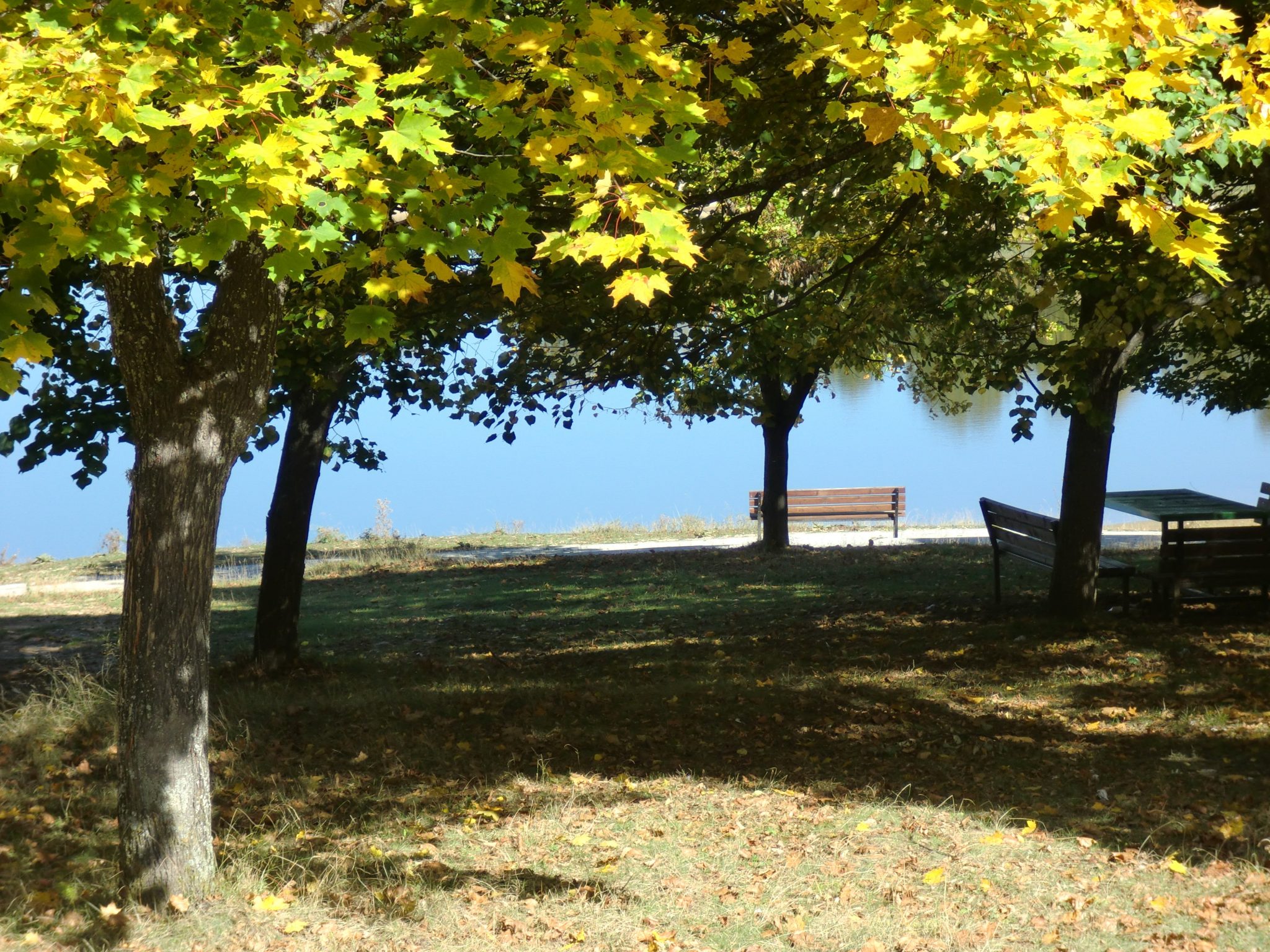 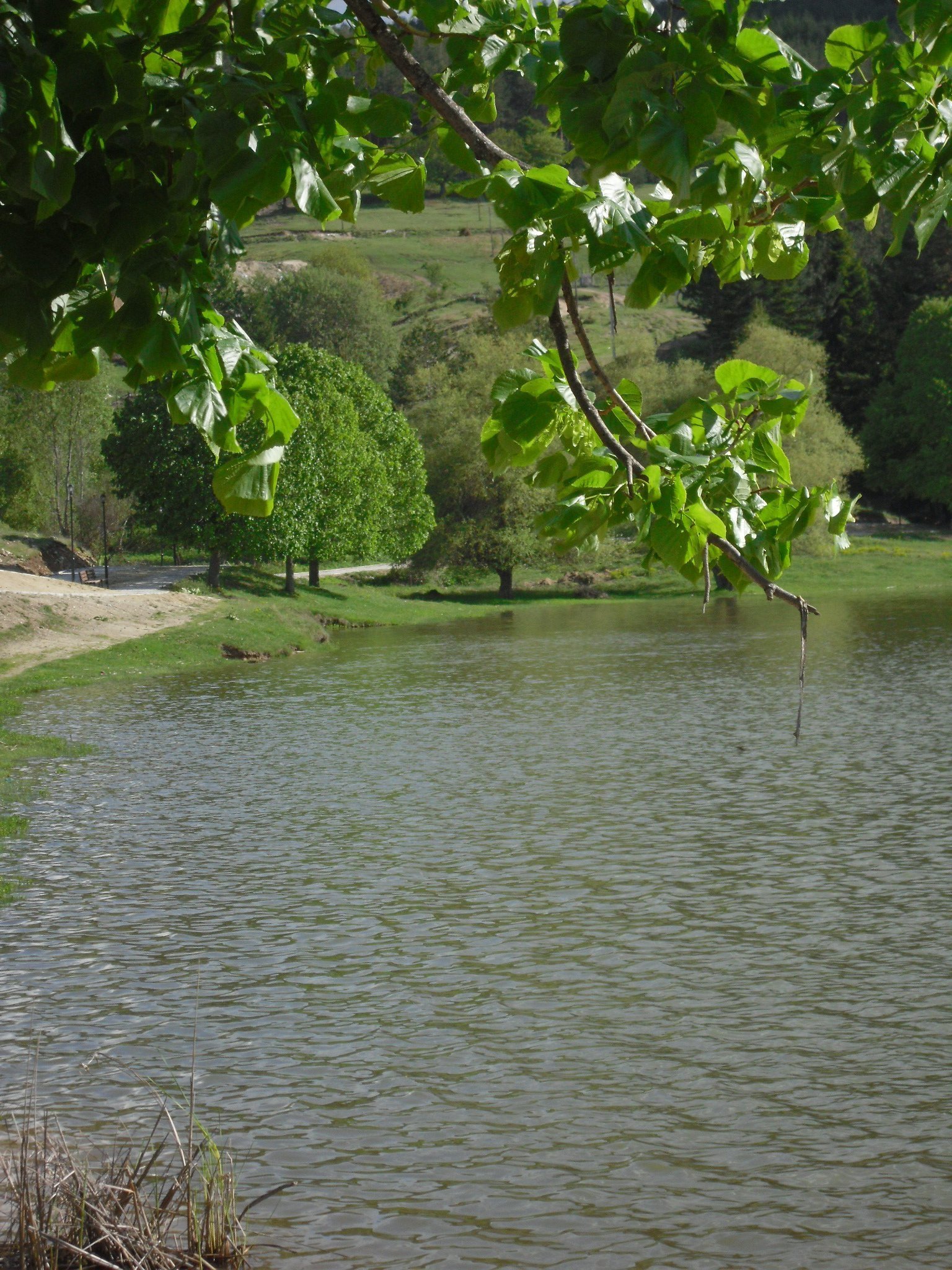 Where to sleep, drink and eat

Who wants to sleep in Kruševo can book to Hotel Montana, a lovely four stars accommodation on the top of the hill, with wood from one side and the village from the other side. The panorama on the houses is really amazing. They have rooms with a balcony with a view. The structure is quite new, spacious, and well equipped. The standards, according to Macedonian average ones, are high. 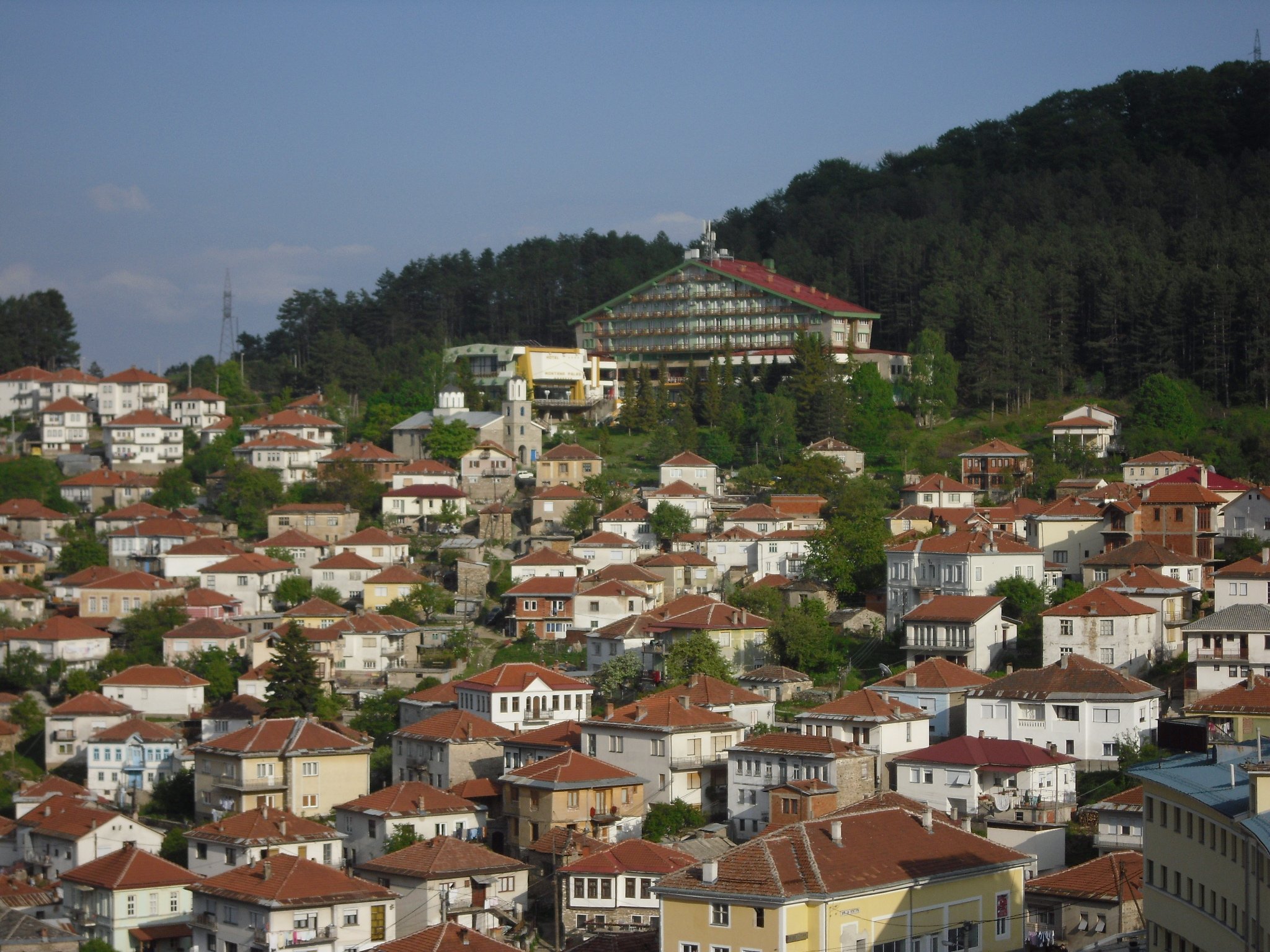 If you want to stop for a drink I suggest you visit one of the two bars in the main square. One is old and characteristic, with a nice balcony, but be careful because also the balcony is quite old too. The other one is more modern and with tables directly in the square. There are also some restaurants since it is a village for tourism, but I tried one: Kruševska odaja. It offers genuine local food prepared according to traditional recipes. The setting is really lovely with some traditional clothes on the walls.

Check out the Infobus website to plan the journey. The platform allows you to compare different solutions to reach the destination with a plane, a train, or a bus. The company reserves some discounts for new clients.

8 thoughts on “Kruševo: a Macedonian surprise”