Is it worth getting involved with Bitcoin mining? The answer

Explore all the steps and you will know how to act and deal with mining.

What is Bitcoin Mining?

Bitcoin miners use very powerful computer equipment to update the Bitcoin decentralized ledger. They need to solve very complex cryptographic challenges and the first to do this will update a block and receive a reward in Bitcoins (at the time of writing this is around 12 Bitcoins).

With Bitcoins being worth thousands of dollars these days this seems like a really good idea. But is it really? You cannot perform Bitcoin mining successfully with a powerful desktop computer. You need to invest a ton of money into very high-end computing power and then pay for the running costs of these computers.

The Process of Bitcoin Mining

You need to use powerful computers to make these guesses. When you have a lot of computing power you can make many guesses per second which increases your chances of being the first to get it right.

When you guess right the mining software on your computers works out which of the current pending transactions need grouping together in the next block for adding to the blockchain. After this, the entire Bitcoin network validates the transaction.

The inventor of Bitcoin and blockchain, Satoshi Nakatomo, created rules for mining where the more mining power in the network the more difficult it is to guess the right random number. As more and more people are becoming Bitcoin miners the difficulty level continues to rise.

The reason behind this increasing difficulty is to create a regular flow of Bitcoins. In reality, this means that it takes around 10 minutes to create a new transaction block on average. The actual times vary considerably. It is all about mining power these days and the more you have the more likely you are to succeed.

To get involved in Bitcoin mining these days is beyond most individuals. The costs of the equipment required and the running costs are just too much. There is increased competition as well with many miners collaborating.

One solution to this problem is the Bitcoin mining pool. This is a simple concept where groups of people create a pool and combine their mining power and share the rewards. Even small players can get involved with Bitcoin mining in a pool.

There are several large Bitcoin mining pools existing today. They will take a percentage of any success that you have. Usually, this is around the 2% mark.

So is Bitcoin Mining worth it?

If you are a newcomer then the answer to this is probably not. There are a lot of factors to consider if you really want to get involved in Bitcoin mining. If you want to go it alone then you will have to invest a ton of money into computers that can make very high numbers of guesses every second.

Then you have to keep these supercomputers running which usually means storage costs (they need proper cooling as they run all of the time) and electricity costs. In truth, you would be better off using the money that you would need to invest to purchase Bitcoins.

Now you have all elements to decide what to do. I use Bitcoins for my investments and I am completely satisfied. I started with some free cryptocurrency and some got through payments. Now I use also my money to grow my capital. How did I do? Nothing special, I used this amazing support, and then I counted my earnings. No mistakes and no risks thanks to it. Try it! 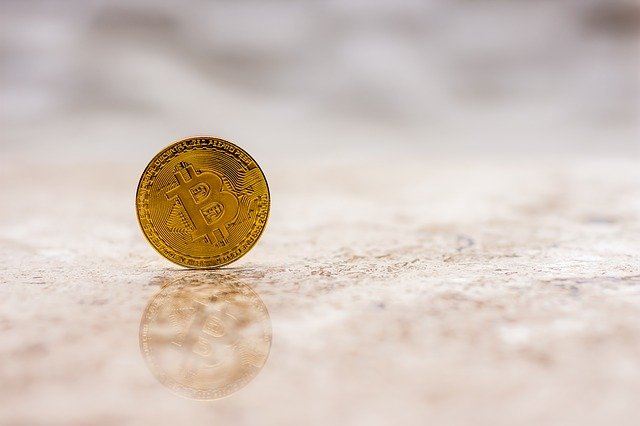