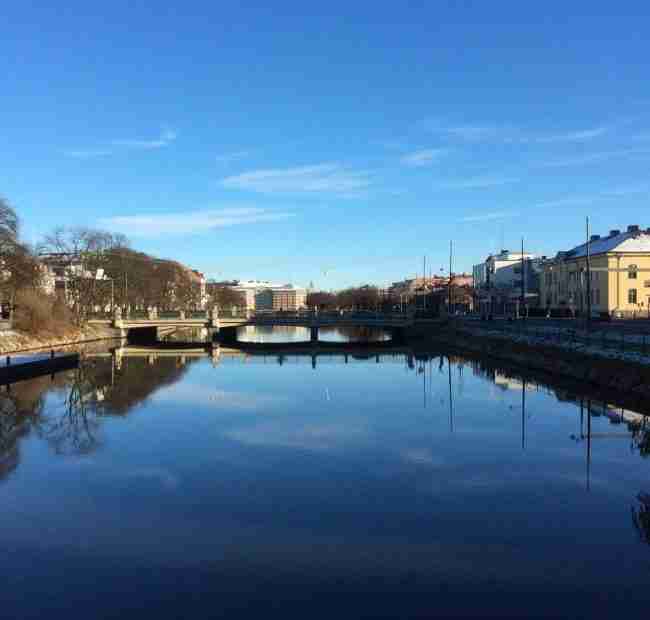 This is the last post about the Swedish city, at least till my next trip to that great place. My goodbye Malmö is the opportunity to mention my train travel. In fact, from Sweden, I went to Denmark by railway to fly back to Italy. During my return to Copenhagen, I had a great opportunity: passing on the sea with the train with a beautiful sunset outside the window. It was my second time on Øresund bridge. I saw some pictures of it before leaving my country, but I had a better impression. The connecting bridge between Sweden and Denmark is long around 16 kilometers and it was opened in 2000. The architecture is obviously modern and very impressive. There is an artificial small island in the middle of the two countries to host some of the pillars. Crossing the bridge for me was like flying on the Baltic sea and seeing the water so close. It is possible to move on it also by car, but anyway I suggest you have a trip between the two countries. The journey with the train costs around 12 euro from Copenhagen and the double from Malmö and it takes around half an hour, with few stops on the way. Now I miss the reflected city.

While I was in Malmö I saw a lot of preparation for Christmas time, but while I was at the airport in Copenhagen I really realized that the holiday period is approaching. I said goodbye to Malmö and I was almost saying welcome Christmas. Outside the shops and in the main areas of the airport there are different and nice decorations. I was quite sad to go back, but I know that I can plan a new trip there. Now I have some ideas about what to see and where to go to enjoy more of the city. Also, I want to go to explore Sweden. 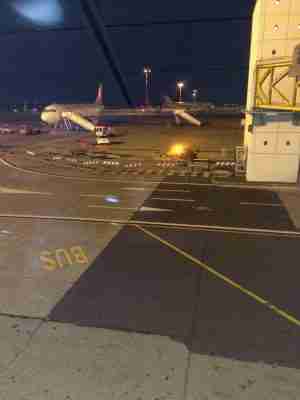 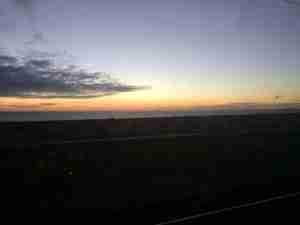 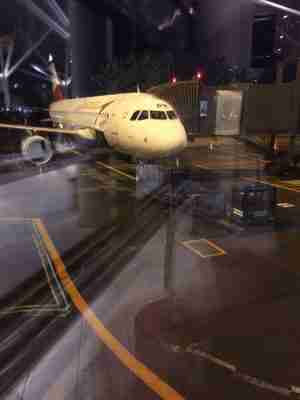 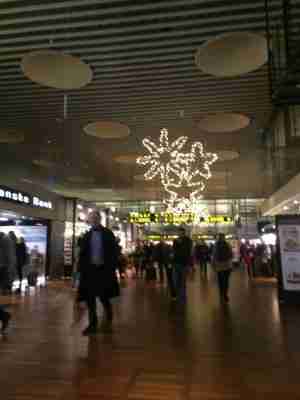 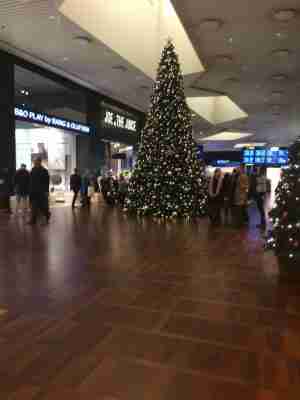 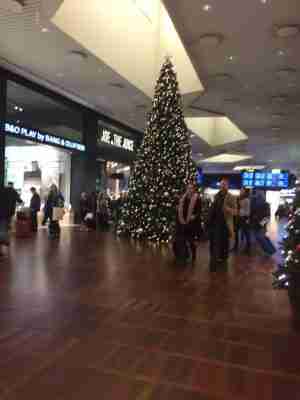 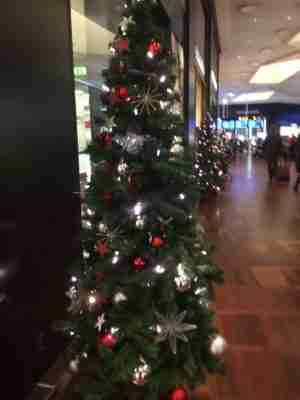 In the end, my goodbye is a “see you soon Malmö!”.

Leave a Reply to myanasa